Rep. Vargas Statement on the Passage of the Republican Tax Bill 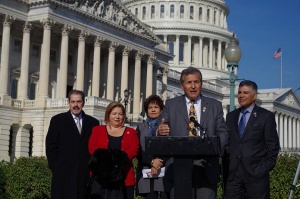 Washington, D.C. – On December 19th of the present year Rep. Juan Vargas (CA-51) released this statement after Republicans passed their tax bill in the House:

“Republicans in Congress passed a tax plan that will raise taxes for 86 million families to give massive tax cuts to the richest 1% of Americans and big corporations. This is not real tax reform, this is a tax scam.

“Instead of working with Democrats on real bipartisan tax reform that would benefit hardworking Americans, Republicans chose to raise taxes on millions of working families and add more than $1.5 trillion dollars to the deficit. Families, veterans, and seniors in my district and across the country will suffer when Republicans come after Medicare and Medicaid to pay for these tax cuts for the rich.

“The Republican tax bill is a bad deal for the American people. It’s time for Republicans in Congress to set partisan politics aside and start working with Democrats to adequately address the needs of every American, not just their rich donors.” 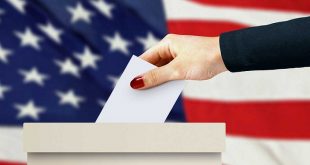