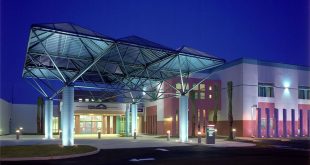 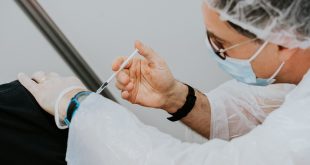 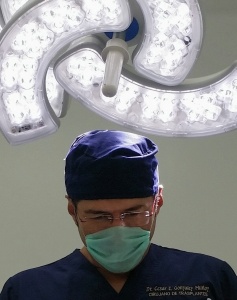 Kidney transplantation is now an undisputed treatment, which has shown to improve the quantity and quality of life of patients with chronic kidney disease (CKD). This statement is reflected in the study of American population with CKD when relative risk of mortality compared between patients on the waiting list for a kidney transplant and transplant patients. The risk of long-term mortality was reduced up to 68% in transplant patients compared to patients on the waiting list.

The time spent on dialysis is one of the worse survival prediction factors for renal graft and patient, due to patients who stay longer in peritoneal dialysis or hemodialysis (Dialysis: Detoxification of the body through the introduction of special liquid, abdomen [peritoneum], through a catheter in the abdomen. Hemodialysis: Detoxification of blood through removing contaminated blood, passing a machine filter and returning the blood partially clean to the body all by direct catheter in a large vein). Toxins are unable to be removed 100%, so that eventually deteriorates the body, the blood vessels are calcified walls becoming a higher risk transplantation and a contraindication, just as the heart increases its size until it reaches its lower capacity point to expel blood to the body causing: heart failure, which when evolving to severe it becomes a “Contraindication Transplantation”.

Documented increased risk of kidney transplant rejection is found in patients who remain on dialysis several years or hemodialysis compared to those transplanted before reaching dialysis. Therefore, with more rejections, years of survival of the transplanted kidney graft are reduced.

Early kidney transplant avoids disadvantages resulting from dialysis and reduces spending generated by them. We refer to a transplanted patient before reaching dialysis which avoids complications that may arise, such as: Peritonitis (infection of the membrane lining the intestine), blockage of the dialysis catheter, hospitalization, antibiotics, surgery to reposition catheter and Hemodialysis; vein thrombosis where catheter is placed is avoided, heart infection (endocarditis) by catheter infection, hospitalization, antibiotics, outplacement of catheter, arteriovenous fistula. Finally, presenting progressive deterioration of the body. Instead the patient transplanted promptly and detected early has fewer complications, he can be released from the hospital after 5 days, and rejoin his work and academic life almost after two months.

Early renal transplantation should be offered to all patients who have the possibility of having a living kidney donor. In the case of cadaveric donor, advance kidney transplantation can be an ideal option for all candidates but particularly in children and in patients with diabetic nephropathy. However, we must not forget that there is a disadvantage because there are few organ donors.

We must strengthen strategies to combat the shortage of organs (Increase and enhance living-donor transplantation, use of expanded donors: donors over 70 to 80 years, diabetic or hypertensive cadaveric donors-, donors in asystole -a stopped heart), so we can think on the option of early renal transplantation.

In conclusion, we can say that there is a sufficiently solid scientific basis to try to help patients so they receive the option of a kidney transplant before inclusion in dialysis. It is important that primary care physicians timely detect risk factors with patients who develop chronic renal failure and give follow-up education to prevent chronic kidney damage and offer a treatment of choice in advance: Transplant, those whom the damage could not be stopped from. 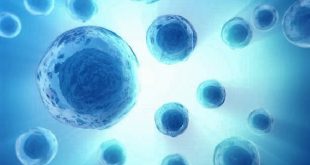