CAN REPORTERS BE HELD LIABLE FOR SLANDERING OR HARASSING POLITICAL CANDIDATES? 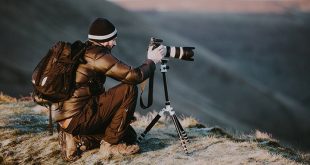 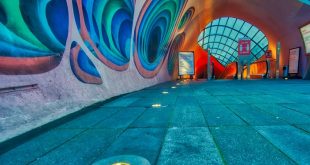 On June 5, 2018, there will be an election to choose judges, utility district directors, and many other important government officials. During this election season, news reporters have taken great liberty to accuse political candidates of many bad behaviors, including tax fraud and misuse of taxpayer monies. Stories appear in printed form, such as newspapers, as well as online on social media sites.

The First Amendment of the U.S. Constitution, as well as the general concept of “freedom of the press” on both sides of the border, protects reporters and allows them to freely report information as they receive it. These reporters take full advantage of that protection, and seem particularly comfortable reporting about any wrong-doing allegedly committed by political candidates.

Although these broad protections are provided to the members of the press, what is the law if a person feels harassed by a reporter? Does it matter if that person is a political candidate? 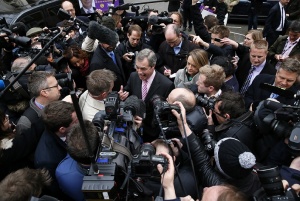 It is not expected that a politician or a would-be politician will have the same expectation of privacy as other people in society. However, they still have rights intended to protect what privacy they have. Any behavior exhibited in public and even information we share online is fair game. What people do in their own homes or on password-protected websites may not be.

To a news reporter, any surveillance may be considered legitimate, in order to obtain information, such as about a political candidate. To the candidate, however, it may amount to harassment or even stalking. Intrusive actions, such as staking out a candidate’s home, following the candidate, or recording the candidate without their knowledge in a private place, could be deemed harassment. Moreover, accusing a candidate of committing a crime could give rise to a lawsuit for libel or reputational harm.

In addition to these causes of action, a news reporter could be sued for “Intrusion on seclusion,” which is a tort of information gathering, rather than being based on what information is actually published. Intrusion is an intentional physical, electronic, or mechanical invasion of a person’s solitude or seclusion that would be highly offensive to a reasonable person. Because intrusion is based on offensive prying and not the publication of offensive material, a news reporter may be liable for intrusion regardless of what is learned through the intrusive act and whether or not the reporter published the information. Overzealous surveillance, even if it occurs in public, may give rise to intrusion claims or, in some cases, harassment or stalking suits. Newsgathering activities are not immune.

As political campaigns become more and more heated and aggressive in nature, news reporters may want to think twice before they decide to make their preferences for certain candidates known, and especially before they accuse political candidates they do not like of offensive, immoral, or criminal conduct. 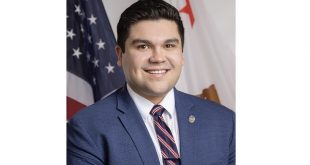