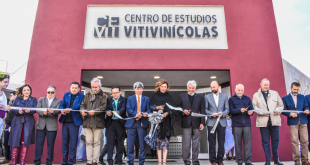 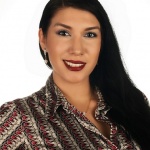 A few days ago, SECTURE directors presented the new edition of MEXICO DESCONOCIDO (Mexico Unknown) and FOOD & TRAVEL magazines, world-renowned publications in the field of tourism and gastronomy, where culinary diversity of our state was highlighted, as discussed by Shadia Wehbe Dipp, Director of Marketing and Public Relations of the Secretary of Tourism in the state.

The director pointed out that last year nearly 7 million people visited Baja California mainly due to gastronomy, which represented around 32% of the total number of visitors captured in 2016 (4 out of 10 visitors), and generated 19% the economic pumping for the sector. 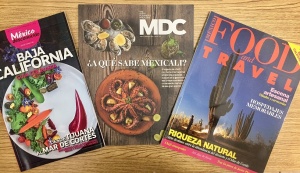 Both publications not only highlight typical foods of the region but also a guide of the most popular destinations in the different municipalities including San Quintín and San Felipe. 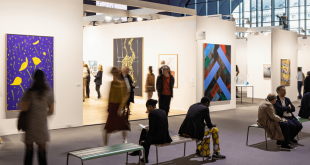