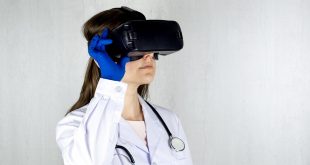 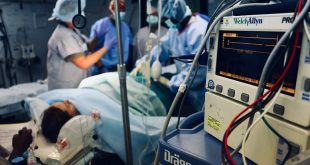 The life extension, as well as the elimination of diseases related to aging, is the main priority for many researchers around the world, a border so far difficult to cross is finally opening for human race.

Through new discoveries in molecular genetics, cognitive enhancement, nutrition and cell therapy, human life and quality of life could be extended indefinitely.

Gene therapy with telomerase genes has been shown to extend the natural life of cells in many animal tests and in a few human tests, in the last human test, for over 20 years.

Stem cells have proven to be valuable tools to counteract medical conditions and diseases that come with aging, such as arthropathies, damage to tissues and the organs they form, with the new technology of cell-derived exosomes mother mesenquimales, open the real possibilities to what was considered part of science fiction until years ago.

Exosomes are small vesicles of nanometer scale, ranging from 5 to 200 nanometers in diameter, and contain different types of proteins and instructions so that the cells that are exposed to them, change their biological behavior, constituting themselves as true intercellular messengers. 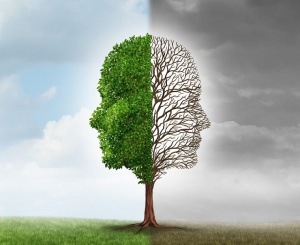 These are produced by cells, both diseased and healthy, depending on the stimulus given to them and suspicion has been confirmed about them being responsible for the excellent results in stem cell therapy.

Degenerative diseases, such as multiple sclerosis, knee and joint arthropathies, diabetes, or cancer are some of these, as well as age-related medical conditions such as hypertension and diabetes, osteoporosis, macular degeneration or cerebral cortical atrophy and other conditions such as the sequelae of myocardial infarctions or cerebral infarcts can already be treated with this technology whose therapeutic and paracrine effects have already been well documented in several diseases. 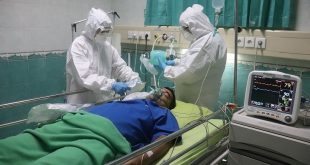