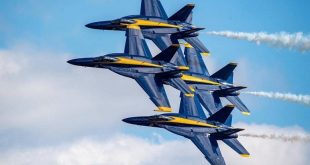 The Blue Angels Are Back in The Imperial Valley 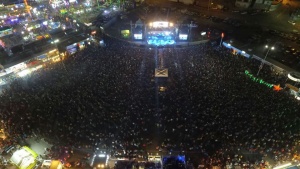 The band has more than 20 years together and still draw big crowds. Mexicali Mayor Gustavo Sanchez said the Bronco’s concert was the biggest one-day event concert in Fiestas Del Sol history. Mayor Sanchez said that extra security was added to ensure safety of the attendees.

Bronco was a household name during the 1980s and 1990s and is seeing a resurgence in 2017. There are new members to the group that join veterans Lupe Esparza and Ramiro Delgado. 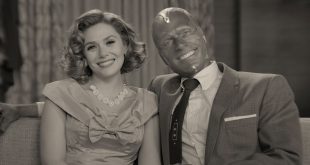 Por: Mario Conde, Reporter. Content and distribution have become the way entertainment is being done …