Health as a human right 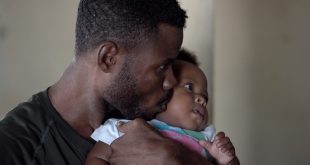 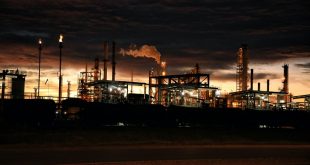 Industry, education and the law

January was Human Trafficking Awareness Month, an opportunity to reflect on how trafficking victims are finally beginning to claim their place in a justice system that struggles to address their complex needs. January is also a time to consider how much the public perception of trafficking field has changed in the past ten years. In Imperial County, a border community which abuts two major highways, sex trafficking can and does occur daily.

The public tends to imagine sex trafficking victims as foreign-born, solitary female teenagers who are victimized at night, and along the street. However, the reality is often different. In fact, the majority of sex trafficked children are United States citizens, and most trafficking occurs domestically. Likewise, there is an incorrect perception that recruitment is usually forcible, and by strangers (think Liam Neeson’s “Taken”) with no relation to the victim. The reality is that trafficking victimization is a complex process which plays on the vulnerabilities of youth of all social strata. In most, if not all cases, the victim knows the trafficker.The anatomy of a trafficking recruitment is far more similar to a teen dating violence situation than an abduction.

The perception that most victims “walk the street” at night looking for abusers may also be incorrect. While this does happen, studies in Washington have shown that a substantial percentage of sexual exploitation takes place during the day by middle-class, working exploiters. In addition, social media plays a prominent role in recruitment and supply of victims. In fact, the California Attorney General filed charges in 2016 against Backpage, an online page used by pimps to connect hundreds, if not thousands of victims with sexual abusers. 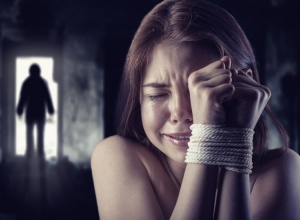 The most heartbreaking reality of child sex trafficking is that victims are often known to the government. Runaway system-involved youth (delinquents or foster kids), including LGBT and gender non-conforming youth comprise a massive percentage of victimized children, with LGBT youth having a much higher risk of sexual violence. Trafficker’s will play upon a youth’s natural fears of homelessness, vulnerability and a human need for affection and love to develop an exploitative relationship.

Most importantly, a significant barrier to disclosure by victims is the fear of criminalization. For many years simply being a victim was a crime. Through the herculean efforts of organizations such as Rights4Girls and their “No such thing as a child prostitute” campaign, the tide has begun to turn against state legal systems which criminalized young girls for their own sexual abuse. In many instances, the hammer of prosecution fell mainly on girls of color. This process of sexual violence to criminality to imprisonment, creates a life-altering vicious cycle from which young women could never recover. Rights4Girl’s publication refers to this as the Sexual Abuse to Prison Pipeline.

There is hope however. Fortunately, California recently enacted Senate Bill 1322 which prevents the criminalization of child victims of sex trafficking. In addition, victims of child trafficking may also fall under special statutes which allow child welfare to respond through the juvenile court system. This is important because in many instances victims of trafficking are not only invisible to the public. They are often invisible to the systems responsible for identifying and treating victimization.

Be sure to where blue every January 11th, so show your support for victims of human trafficking and to raise awareness for this important cause. 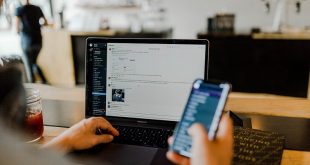 How is Software Protected?

By: Jaime Davila Gomez, Attorney In Mexico, the software is considered a work protected by …