What Happens When You Ride a Bicycle 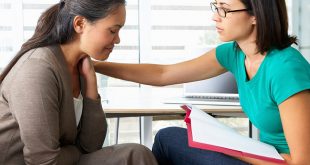 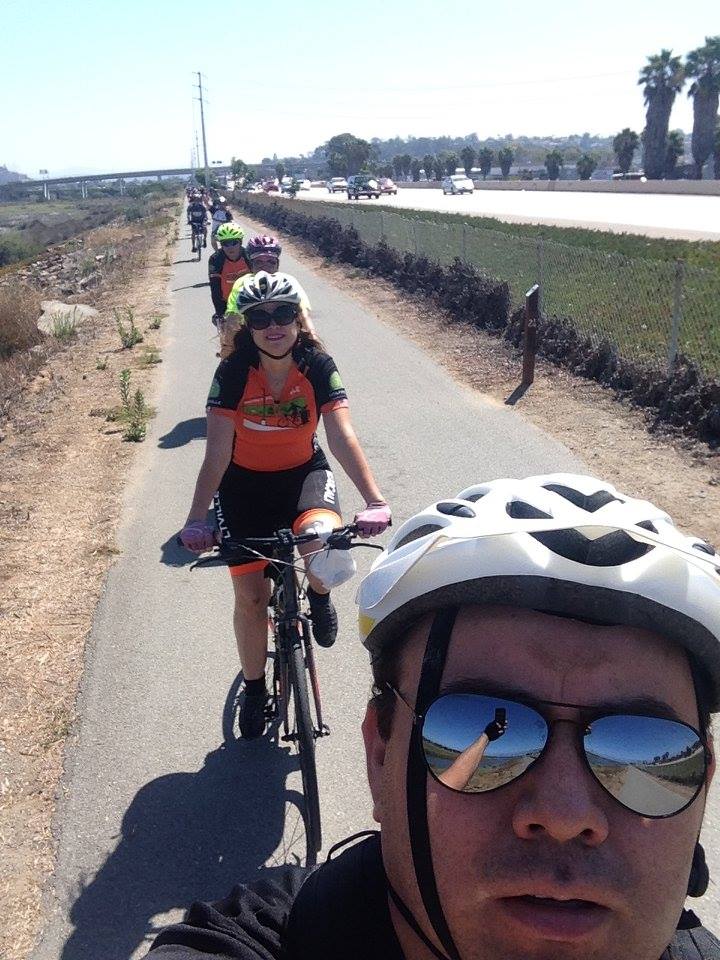 Three years ago, I made one of my most important decisions of my life. It is something that sounds so simple, though I must say the rewards are priceless. I rode on a bicycle after a long time of not doing it. I had gone to a gym for fifteen years and I felt I needed a change.

As a good Facebook user, I went searching for someone that had the same interest as I did. Suddenly I found several cycling groups, all of them with different names. It called my attention the group named “Women at Pedal” for having my gender and besides the place of departure was near my home.

That first great day at 8 at night, I felt so excited to see a big number of people so enthusiastic and ready to go to ride on the streets. Everybody was wearing their special clothes for cycling, their helmets and lots and lots of lights for them to be seen at night. There were women, men, and even children. I could also see women riding with their children on little seats placed on their bicycles. In this first ride we went around the city, a group of forty people for about an hour at low speed.

When we finish the ride we went back to the place where we had left from. It was here when a very excited cyclist asked us in a loud voice who wanted to go riding again but at a higher speed. I raised my hand and we went to ride with the group “Rositas”. We went around Mexicali, including Río Nuevo. Due to my lack of experience in riding in a group, my bicycle reached the cyclist’s rear tire that was in in front of me, therefore I fell off the bicycle. Fortunately, thanks God nothing serious happen to me.

Today I know that when riding in a group, a distance equivalent to a bike length has to be kept between each cyclist. This is because the cyclist riding in front of us can suddenly stop and if we do not keep this distance we are not only causing our own fall but the other cyclist’s fall as well.

You learn that when riding in the city, it is not recommended to speed due to the following reasons. First, because the streets are bumpy and there are many path holes that will be difficult to go around to avoid them if you are speeding. If you are riding close to where cars are parked and a driver suddenly opens the door you would not be able to react to avoid being hit.

You learn that for riding at night you must have as many light as possible, not only in your bicycle but in your helmet as well in order to be seen. You should wear clothing in bright colors and reflective tape.

Wearing a helmet is mandatory when speeding, or when going slow regardless of the distance you are traveling. The helmet is a lifesaver.

When riding at high speed, the road is a good choice to ride on the shoulder of the road. While on the road or on the streets, cars should keep a three feet distance from the bicycles.

There is lack of bike lanes in Mexicali. There is no culture from drivers in respecting the cyclists. There is also lack of respect from cyclists to drivers.

There is no other sport you can do and not feel tired while your body burns calories and strengthens your muscles, not only from your legs but arms as well.

Cycling contributes to the well being of the environment because no pollution is caused when driving a bicycle. 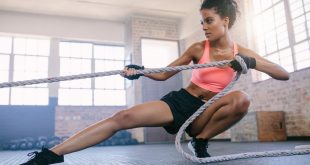 The Importance of Physical Fitness During the Pandemic