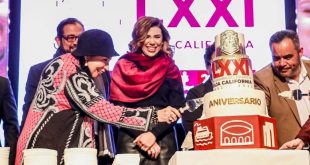 Mexicali, Baja California, on September 30, 2016. On Friday the Closing Ceremony of the XXI Legislature was held, closing their three years period of functions before the state Congress, the ceremony took place at the hall of session Pablo Benito Juarez Garcia in the State Legislature.

Being led by the president of the Board, Congresswoman Monica Bedoya, a plaque was unveiled in the hall of session where they were placed the names of each of the legislators and the activities from 2013 to 2016 that were performed.

In addition to the constitutional term period, it also concluded the third quarter of the third year of office of the board, being given a report where Bedoya presented the activities implemented within her time as Chairman of the Board.

In this report it was noted that during the past three months under her direction 226 opinions and 55 legislative agreements, 166 decrees and 119 public account agreements were adopted, and were published in the Official Gazette of the State.

As part of the closing ceremony, some congressmen gave a farewell message and remembrances about the various achievements over their legislative periods, where thanks were given to the different people who accompanied their periods of activity throughout these three years. 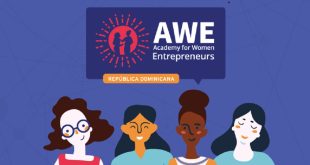