Breaking News
Home / POLITICS / “WE ARE THE BUILDERS OF THE SECOND CENTURY OF MEXICALI” said the City Mayor at the 113 City’s Anniversary Official Ceremony.

“WE ARE THE BUILDERS OF THE SECOND CENTURY OF MEXICALI” said the City Mayor at the 113 City’s Anniversary Official Ceremony. 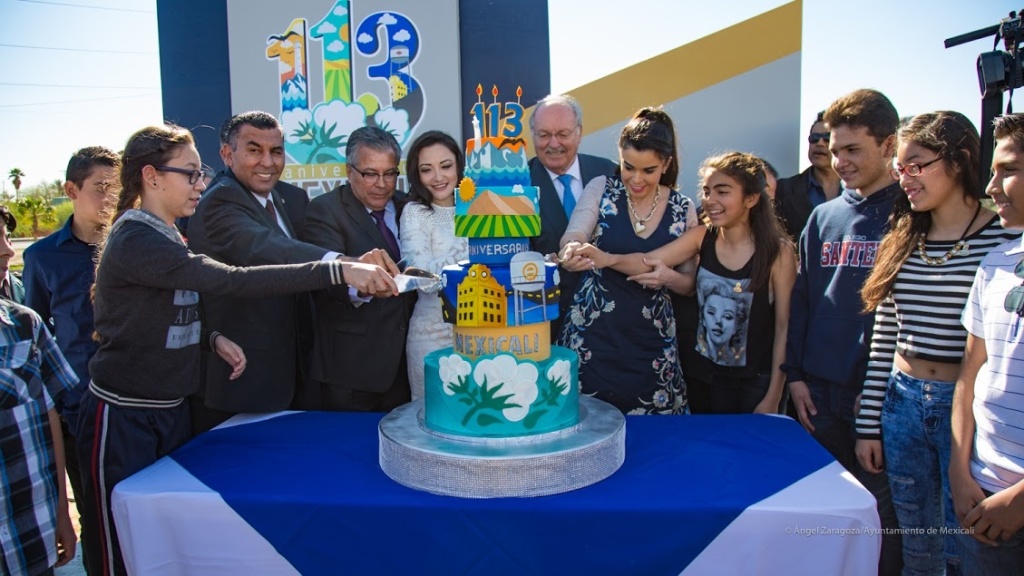 Mexicali’s people are dedicated to make their dreams and the community’s dreams come true, reason why we must feel proud to be the builders of this second century and create a common project, stated the Mexicali’s City Mayor, Jaime Rafael Diaz Ochoa, when leading the official 113 Anniversary of Mexicali ceremony.

At the Centenario Plaza a civic and cultural event took place where local, state and military government officials participated, as well as some former Mexicali City Mayors. 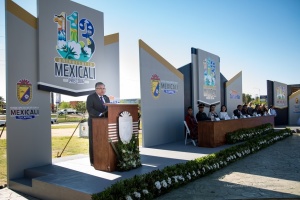 The Mexicali City Mayor, Jaime Rafael Diaz Ochoa, outlined that a just and recognized tribute is carried out to men and women who arrived to this land, and who showed us what can be done with tenacity, perseverance and  vision in the future.

“Together with faith and conviction strength is given to us to overcome the challenges, trying to always look for what unites us and putting aside what keeps us apart. We build the future together with daily work creating new opportunities”, he pointed out.

He mentioned that he’s motivated about the strength of the over 5 thousand people city workforce who day after day “fight over” in order to bring better services and work for San Felipe, the valley and the city.

During the ceremony the guests honored the flag, act done by the marching band and military escorts of the military Region II.

The historian, Oscar Hernandez, coordinator of the municipal historical archive, read the Foundation of Mexicali Agreement. 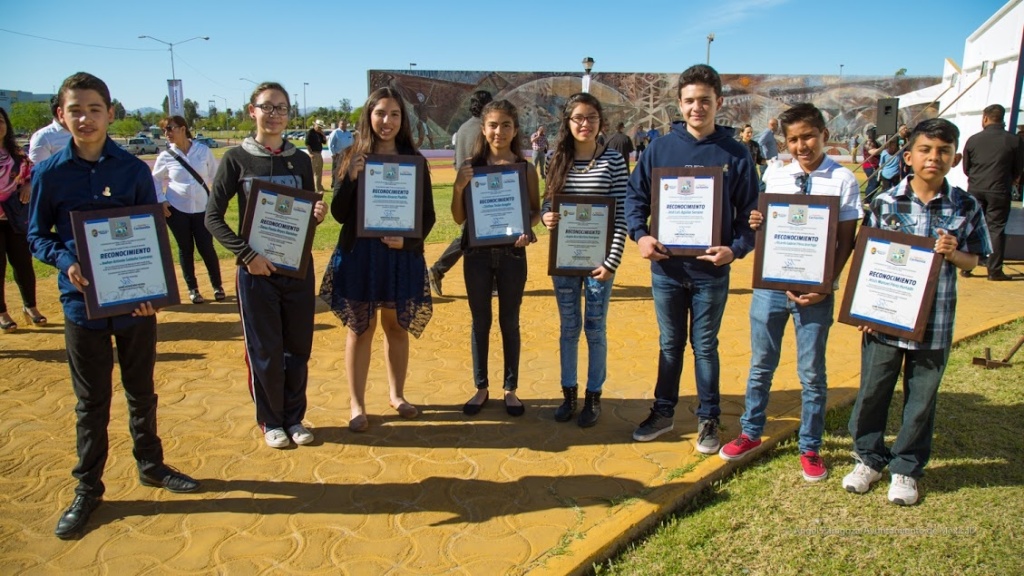 Finally the traditional anniversary cake was cut, the official photograph was taken and the “mañanitas” song was sung. 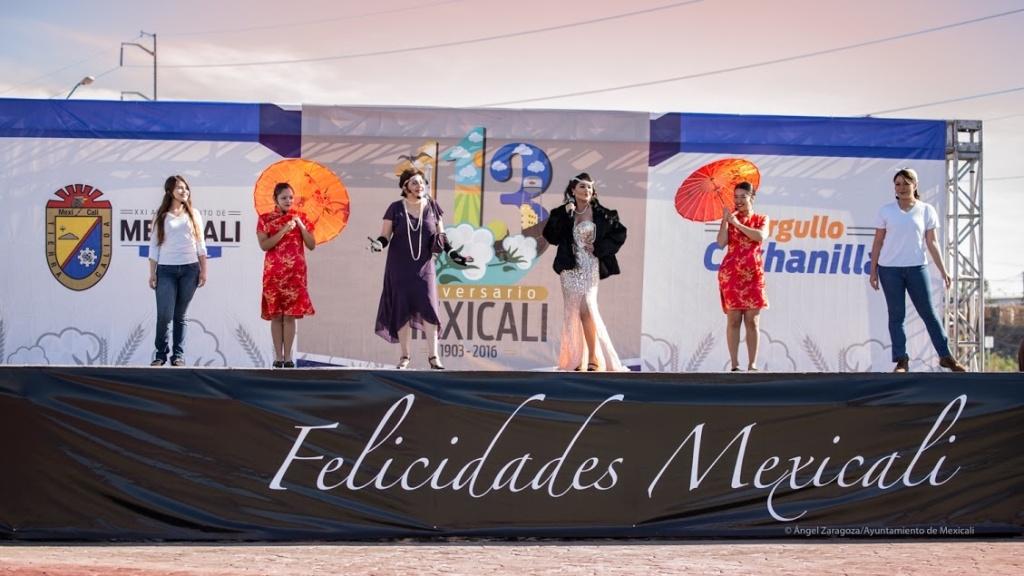