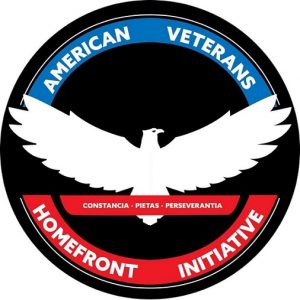 On Monday, June 28, 2021, USMC Veteran, and CEO/Founder of the American Veterans Homefront Initiative, Ramon Castro, will step off on a long journey across the U.S./Mexico Border to bring the needed awareness to seek immediate relief for deported American Veterans who have served their country.

Currently, today’s American Veterans who were legal residents but not U.S. Citizens are being deported back to their respective countries.

“Unfortunately, the U.S. government does not have a policy in place to expedite citizenship for service members or veterans. It also does not have the policy to protect veterans from deportation. Veterans who run into legal problems face possible and, at times, immediate deportation. Many have already been deported, but no one knows how many. Veterans are being deported to their country of origin around the world,” the press release stated.

The American Veterans Homefront Initiative call-to-action outlines three clear goals and asks that the current Biden-Harris administration and U.S. Congress take swift and bold actions to help deported American Veterans who have served their country proudly. Here is what we are asking for:

1) Implement, streamline the process for service members and veterans to become citizens Immediately.

3) Pardon all American Veterans who have been deported and bring them home.

Ramon and the American Veterans Homefront Initiative is also collaborating with several organizations nationwide and in Mexico, including Hector Barajas of the Deported Veterans Support House in Tijuana, Mexico, and Extra Duty Podcast headquartered in North Carolina. Mr. Castro expects to complete the walk in 45 days. Ramon will walk the entire length of the U.S./Mexico border, making stops in key cities and crossing the border to visit shelters for deported veterans.