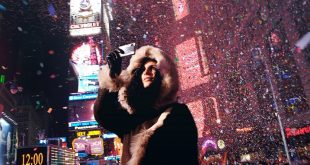 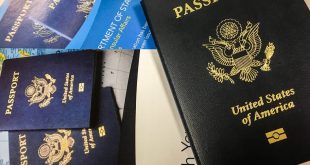 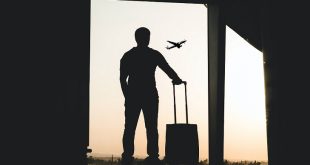 More Diversity in Travel Industry is Being Sought 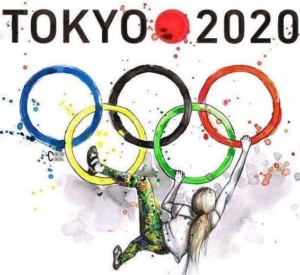 The U.S. Swimming Team and the United States Athletics Association, two of the main disciplines in which the national team competes in the Olympic games, is asking the United States Olympic Committee to postpone the event due to the threat posed by COVID-19.

The biggest sporting event of the summer officially still has July 24, as inauguration day. Both the International Olympic Committee (IOC) and the Japanese government have maintained their position to hold the event. However, this could change as COVID-19 cases are increasing in the United States. The U.S. has historically been the dominant nation in the games along with China, who is also the country of origin of the virus.

Sarah Hirshland, United States Olympic & Paralympic Committee Chief Executive Officer United States Olympic & Paralympic Committee, stated that the decision to postpone the games is not in their hands, but under no circumstances, the athletes who will represent the nation will be put at risk. The letter said that if they cannot ensure the safety of the athletes it would be better to postpone.

This call was joined by the Norwegian Olympic delegation and the Brazilian Olympic Committee. In response, the President of the International Olympic Committee Thomas Bach stated the following today: “For us, (postponement) would not be responsible now and it would be premature to start speculation or make a decision at a time when we do not have any recommendation from the task force,”

It is estimated that the Japanese government in conjunction with the sponsoring brands and television networks have invested more than 13 million dollars in the organization of the event, regardless of the projected revenue. There are still athletes in different sports that have canceled their respective qualifying rounds for the Olympics. 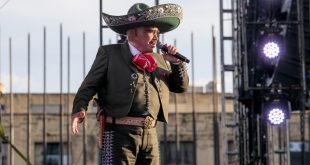 The King of Mexican Music, Vicente Fernandez, dies at 81

-Editorial Vicente Fernández, the Mexican entertainer whose illustrious career as the “king of rancheras” spanned …