Trump Begins His Journey to Re-Election 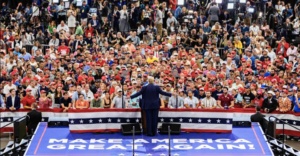 Four years ago, Donald J. Trump rode down the escalator at Trump Tower, in New York and launched his 2016 Presidential Campaign. The media, the Washington establishment, and the political pundits all laughed at him and said we had no chance of winning.

In November 2016 He shocked the world to come to the President of the United States defeating Hillary Clinton.

Donald Trump announced that he is running for re-election in 2020 and said he was ready to continue working to “Keep America Great.”

In a speech in Orlando, Florida, Trump fired up his base and asked them for their support in the 2020 election.

According to an NBC/Wall Street Journal poll, Trump stands at 44 percent among all Americans.

A recent CNN poll shows former Vice President Joe Biden defeating Trump in a hypothetical matchup for the general election, by 50% to 41%. This includes 7% of Republicans and 54% of independents in Florida who said they would support Biden against Trump if that was the General Election matchup.

Since there is still a year and a half left until November 2020 election, this is only a snapshot of today’s political climate. The next year will show if Donald Trump’s brash style of politics will be accepted again and if Democrats can nominate a candidate that can defeat the president. 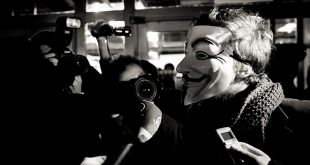