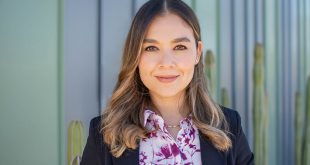 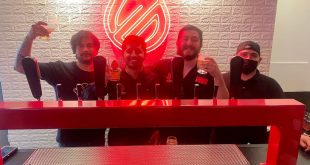 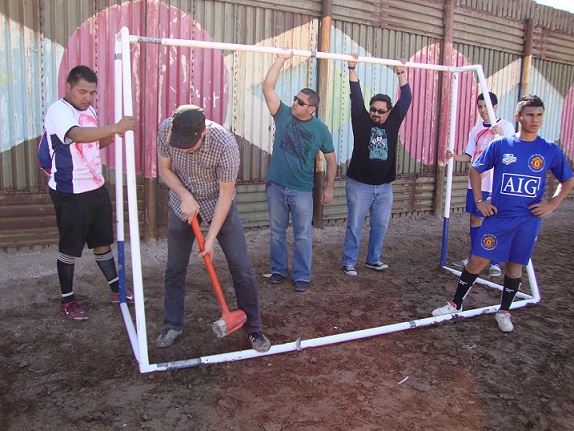 The MexiCali Biennial began as an art project between artists, curators Ed Gomez and Luis G. Hernandez. The first MexiCali Biennial took place in Mexicali in 2006 with the idea of producing an exhibition featuring artists from California and Mexico. The addendum of “Biennial” was a deliberate political choice—to add to an art show in Mexicali a term that came with the baggage of art-world prestige and exhaustion, a Biennial at a time when no one could stand the thought of another one.  The aim was to provide artists with an opportunity to respond and transgress the overarching environmental context of the production and display of their work with a notion of conversation that engages both with the heavily funded and institutionalized Biennial framework and the less formal and often more innovative process of bi-national exchange that happens every day.

The 2006 MexiCali Biennial encompassed two events, one on either side of the US-Mexico border. The first exhibition was comprised of thirteen Los Angeles-based artists at the Casa de la Tía Tina, an alternative art and music space in Mexicali. The second phase of the biennial was a contemporary multi-media event with visual artists, live bands and DJs from both Los Angeles and Mexicali at Chavez Studios in East Los Angeles, California.

The MexiCali Biennial 09/10 took place three years after the first, and was held in four different locations spanning two years and two countries. The second biennial highlighted work of artists from California and Mexico that interrogated the economies of exchange underlying extant constructs of race, nationalism, art, and identity in the region, while insisting on a transgressive fluidity between media and territory. The presentation at the OTIS Ben Maltz Gallery in Los Angeles was the culmination of a year-long exploration and discussion about the physical and political realities of crossing culture, language, and boundaries that started at Casa del Tunel in Tijuana and Mexicali Rose and Sala de Arte UABC in Mexicali.

The third MexiCali Biennial was held in 2013 and engaged with the subject of cannibalism. Cannibalism in the New World was one of the central rationales for colonialism, but MexiCali also proposed it as a path forward towards a new model for avant garde practice. MexiCali Biennial 2013: Cannibalism in the New World was hosted by Mexicali Rose and Vestibulo de la Facultad de Artes, UABC, in Mexicali and by the Vincent Price Art Museum, in Los Angeles. 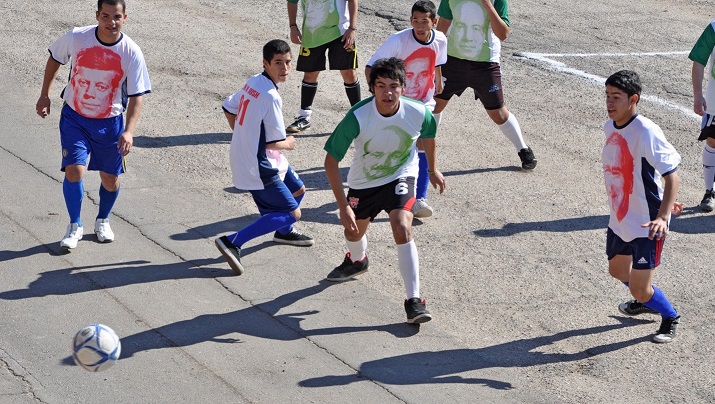 The upcoming MexiCali Biennial is scheduled for 2017 and will examine historical Western avant garde notions of utopias.

Luis G. Hernandez is an artist living in Mexicali. He is co-founder of the MexiCali Biennial and Director of the Steppling Gallery at SDSU. Hernandez received his MFA from Otis College of Art in Los Angeles in 2003. 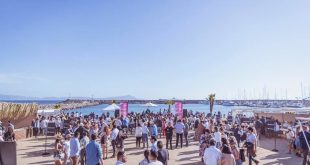