A Dream of Youth Became a Reality. Kotori, a Regional Business Success Story. 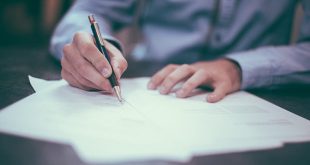 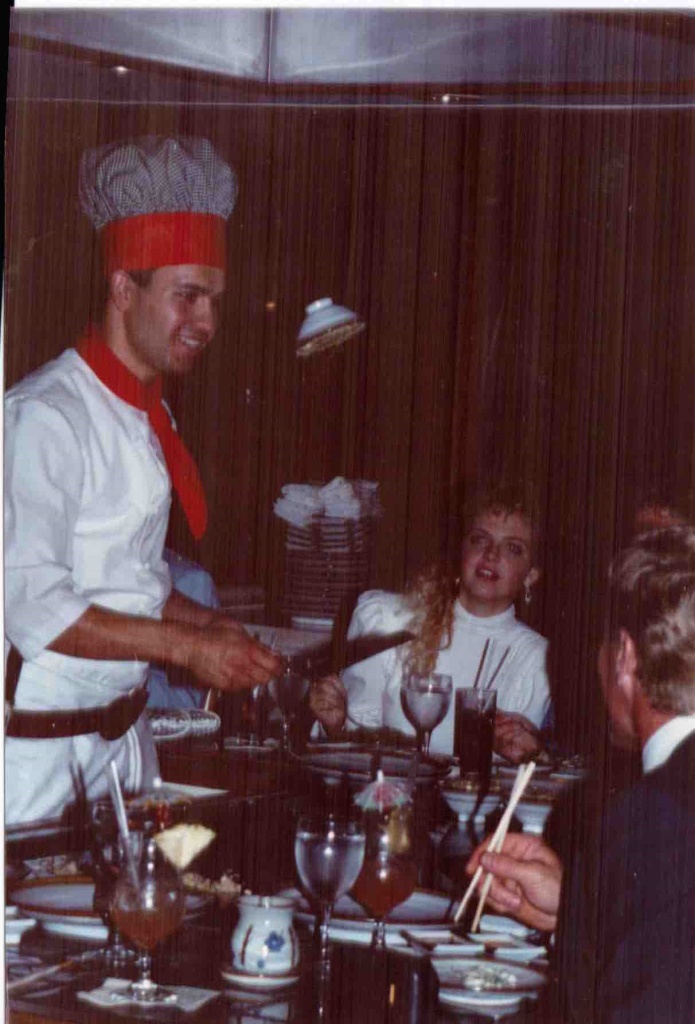 “The formula is: having faith in God, unity in the family, staying positive and giving the extra mile —not just doing what you have to,  that takes you to success. “—José Juan Contreras

When he was only 18 years old he had many dreams and aspirations. As an accounting school student at UABC, Mexicali, he had to work hard to complete his education, leaving a trace for the coming generations after him; and so therefore, now that we talk about dreams coming true and some role models for others to get where they want to get, who else than Jose Juan Contreras to show us the work that takes to achieve success and see a dream coming true.

His story starts while he was studying and working long distance from school, working as a dishwasher in a Japanese Restaurant in an exclusive zone in Palm Springs, California, where he commuted back and forth every day with great effort, after attending school and driving for long periods of time.

While he was carrying out his humble duties in the restaurant, he found grace before his boss who, after working only three months as a dishwasher, promoted him to the kitchen and gave him the chance to become a Chef Apprentice, giving him the opportunity of becoming the only Mexican cook who prepared exclusive Japanese Dishes in the zone.

“The opportunity was given to me because I always gave the extra mile; I always tried to do more than what I was supposed to do, without grumbling or arguing.” Said Pepe Kotori, as his friends call him. The journey was not easy, some obstacles came his way and disappointment too, since he was also a victim of discrimination for not being an Asian cook, but a Mexican one. 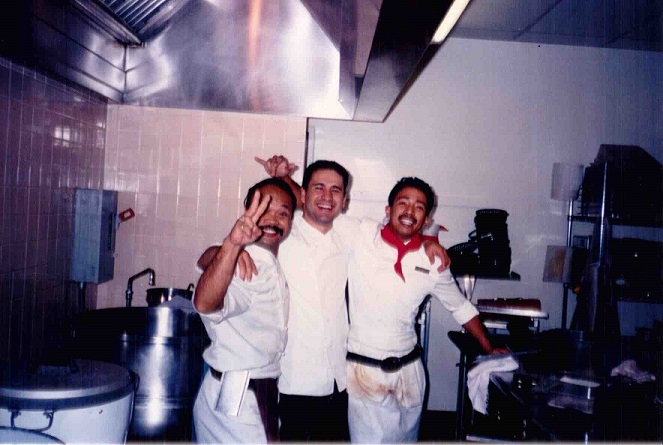 However, struggles did not stop him, his strong desire to succeed and his positive mind made him persevere and continue to fight for his dreams, managing to position himself as an excellent Japanese Food Cook in this exclusive Palm Springs zone.

Thanks to the acquired Japanese Food apprenticeship and while he was studying, he started selling small sushi boxes by order for only $10 pesos (approx. 60 U.S.cents). Married at the time and about to finish his degree, he worked as accountant assistant in a popular restaurant in Mexicali. He sold Japanese food by orders over the weekend and after work. That’s how he started his food business: living in a modest house and counting on his wife’s support, Mayra Vasquez Celis, with whom he cooked in his spare time. 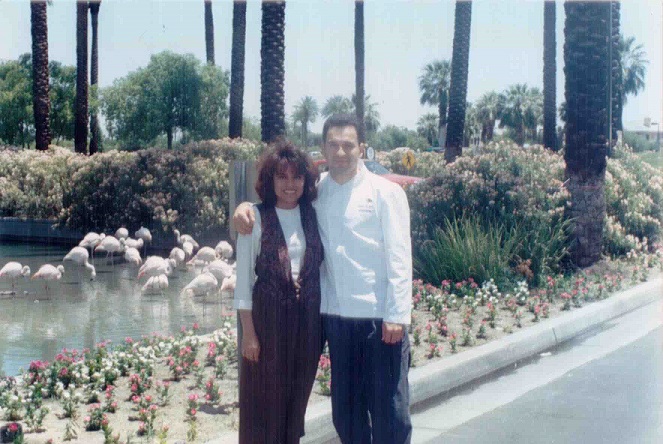 In his own words he shared with us: “Once I finished school, I started in Villa Colonial. My wife and I lived there, so we put a sign that said “Japanese Food”, it didn’t even have a name, just hanging on our house fence. I bought a griddle at the Calexico Swap Meet, Las Palmas, and so I started to make fried rice in it, chicken teriyaki and chicken salads. I had the idea of starting a restaurant while I was working and studying, but I didn’t have the time.  Even, let me tell you something funny, that I didn’t remember, but a little while ago my wife reminded me of. When I was at the Kotori Lazaro Cardenas which is now Kotori, Col. Independencia, it was a Thrifty establishment when I met the place, so I went there one day with my wife to get some Thrifty Ice Cream. The place was very simple, not very comfy, so I told my wife, who was my girlfriend back then: I’d like to have a Japanese restaurant in this place. So, I just said it.”

While the idea of owning a restaurant was only a dream, he was working at a place that used to be “Restaurante La Leña”, in Mexicali, which is now Kotori Aviacion, one of his restaurants.

At that time, Pepe and his wife started to hang a “Japanese Food” sign over their fence on the weekends, and so they sold food on Saturdays and Sundays. “It didn’t even have a name, it was only “Japanese Food”, he said. People would call on their door, he would just go out and cook. Back then, Pepe and his wife worked together, he taught her to cook Japanese Food, so she helped him get the business started.

When Jose Juan Contreras finished school, he decided to formalize his business venture, in Villa Colonial, place which after a reasonable period of time was named “Kotori”, for its meaning in Japenese which means: Little bird, alluding a small place, since that’s how his first formal restaurant was. The opening took place in 1998, and it gave birth to his actual regional restaurant chain which still bears the same name. 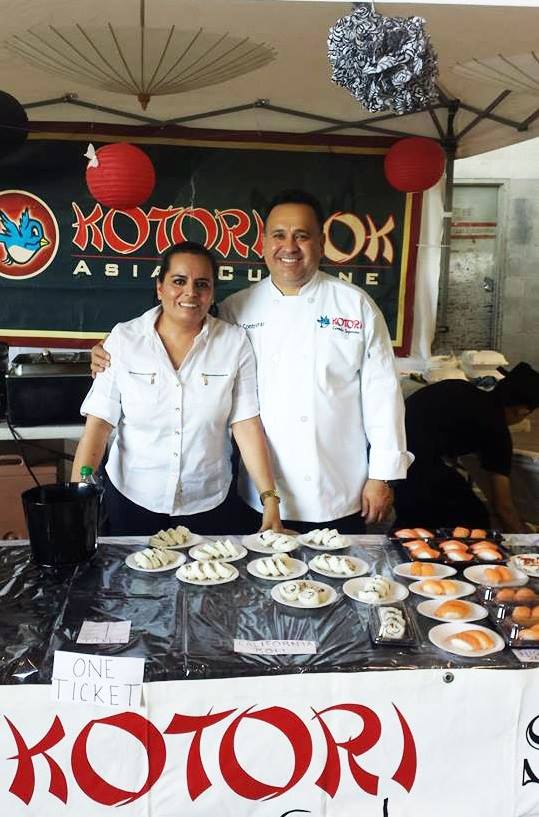 Ever since then he carried on his full-time investment into his own business, while his children were born and counting on his wife’s help; together they were able to grow fast and so after a little while they opened their second restaurant, then the third, then the forth, then the fifth, and after, because of his subtleness and strong desire to succeed, as well as his strong faith in God, he was able to expand his business and work in The States again, but now in a different role: as a businessman. Making his business grow in a short period of time and becoming an important employment source in Imperial Valley, California, who has received several awards for his business success. 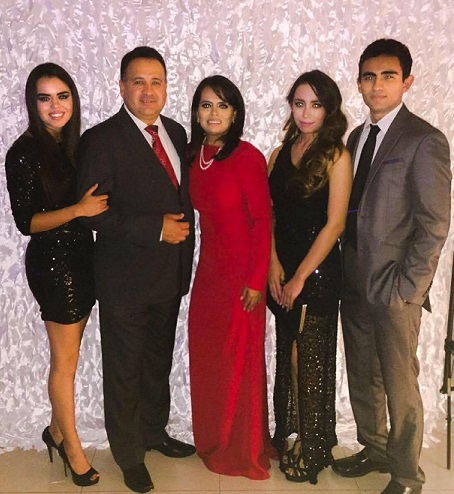 His aspirations are still high, and so is his faith, he possesses a persistent character and a positive mind which make him hang on to his strong desire to continue fighting to achieve his ideals and goals, being successful in business, but also in his personal life. One of his biggest concerns is keeping a strong family bond and being able to become a promoter of change in society.

-Editorial Every day, Jason Amavisca goes to his office in El Centro, California where he …