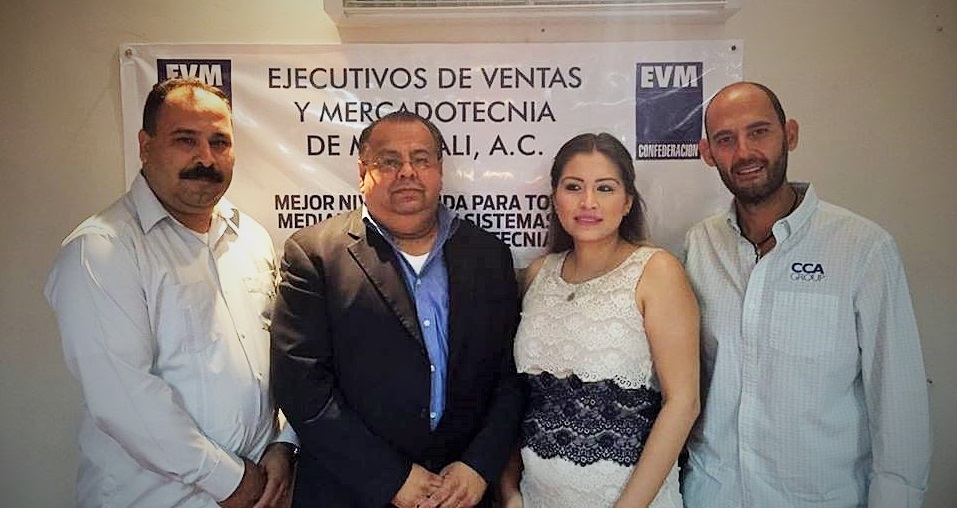 The Association of Business and Marketing Sales Executives is a nonprofit business association that was founded in 1964 and brings together owners, directors, managers and executives of different companies, with activities in the areas of ​​sales and marketing, mainly affiliated with the national confederation of Business and Marketing Sales Executives, and this at the same time affiliated with other international organizations.

Its aims are to provide the means for effective rapport between sales and marketing executives, facilitating the exchange of environments, ideas, and techniques that may be of common interest.

In national events, in February of each year, they have a midyear meeting in one of the cities of the Mexican republic and in the month of July they held their national convention also in a city of the Mexican Republic.

Why would someone belong to the Association of Business and Marketing Sales Executives of Mexicali? Because its aims are to prepare and give all its members the tools to raise their standard of living. To create solid bonds of friendship established between partners to know each other and help each other in solving common problems. As its slogan says: “Better Standard of Living for All” through better sales and marketing systems.

This time, they unveiled the companies recognized this year who will be awarded the month of June with the 2016 Marketing Award at a special event, and whose names are:

SAYER LACK, dedicated to trade in paintings, established in Mexicali since 1975.

And DON PEPILLO CHICKENS, a gastronomic establishment, established in Mexicali since 2000.

In recognition of their business career, their effort and dedication, companies committed to Mexicali, which generate employment and participate in the economic development of the city.