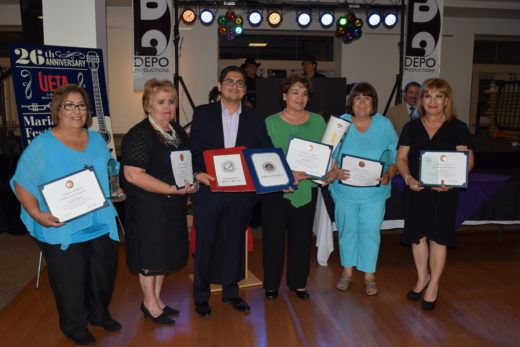 CALEXICO, CA .– Recognizing Calexico residents who have contributed to the well-being of the city,  the Calexico Chamber of Commerce held its 22nd Annual Chamber Dinner and Lava Lamp Awards Thursday evening at the Carmen Durazo Cultural Arts Center.

The Lava Lamp Awards were created in 1995 by Chamber of Commerce Executive Director Hildy Carrillo who was seeking a way to honor innovative entrepreneurs, individuals or businesses who keep Calexico moving forward, and people who love their community by doing special things without the need of being recognized.

Daniel Romero, a customs broker of Calexico and IID Division 4 candidate, was the first recipient of the Lava Lamp award. The second Lava Lamp Award was presented to the Heffernan Memorial District board members composed of Norma Apodaca, Sylvia Bernal, Gloria Grijalva, Rosie Fernandez and Maria Camacho. The Heffernan board members also received certificates of recognition from the offices of Congressman Juan Vargas, Sen. Ben Hueso and Assemblymember Eduardo Garcia.

But the surprises did not end there. Carrillo herself was recognized by Calexico entrepreneur Angel Esparza who dimmed the lights and played a short film where city residents, business owners and city officials spoke of how Carrillo’s spunky charisma has impacted their lives and the city. 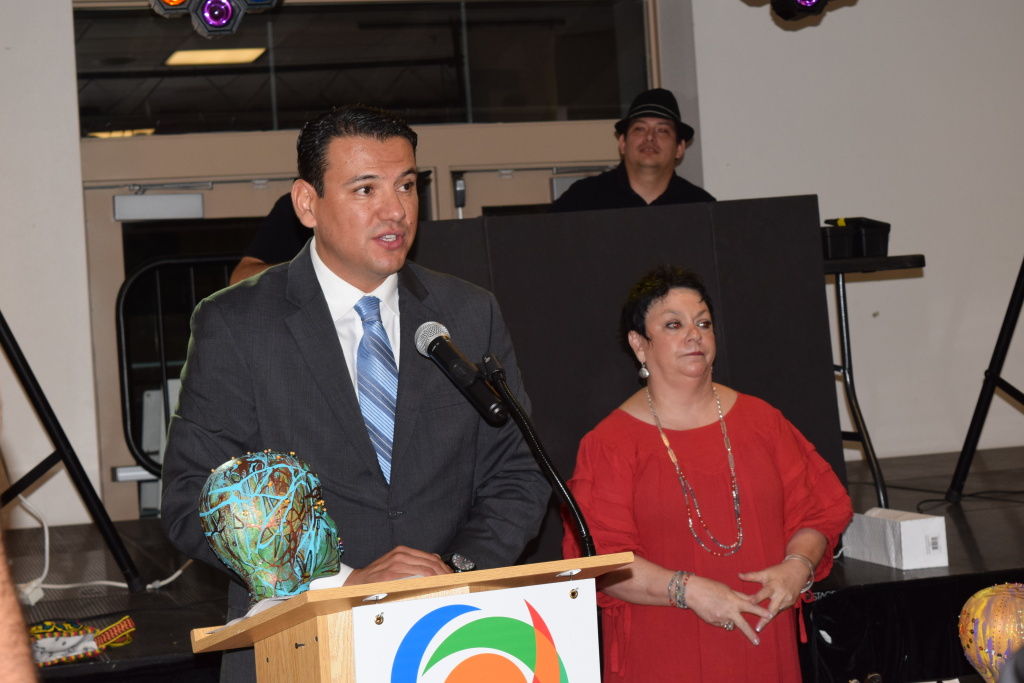