TECHNOLOGY FOR THE EXTENSION OF LIFE WITH GENE THERAPY

When we think of living longer, the image of a tired, ill-tempered and sick old man comes to mind, and we wish we were not that old man.

This stereotyped image guides us to the conclusion that aging is something natural, that it must happen and that it is inevitable, relegating attempts to keep us young to the realm of fantasy (the source of eternal youth, immortal vampire myths, etc.).

Currently, this is not entirely true, since, in several parts of the world, enormous efforts are being made to stop and not only stop but reverse the aging process.

The technology of extension of life is being developed for this purpose, and bio-gerontology (a branch of medicine different from geriatrics), increasingly advances in that field, regenerative medicine makes its contribution with cell therapy, tissue engineering, hyperbaric oxygen therapy, and molecular repair. 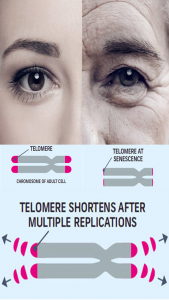 But the eternal brake on the extension of life are the same genes that we have as a species, and that determine the age of onset of decline called aging that culminates with death. 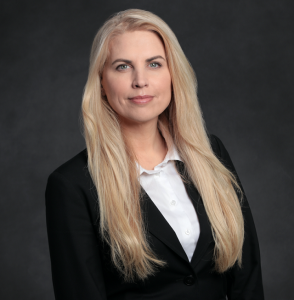 There are companies and people who have made an admirable effort, doing a genetic modification to extend life, without losing the freshness of youth, and without losing capabilities. One of them is Elizabeth Parrish, CEO of Vioviva, a leading company in genetic modification therapies of telomeres, since the telomeres are the part of the genes that function as a clock in countdown and which when finished, produces cellular aging and death, being herself a user of the therapies which are totally safe and provide great advantages, having genetically modified her genes that code for telomerase and myostatin.

As more and more doctors and scientists around the world, they are convinced that thousands of diseases such as cardiovascular diseases, diabetes and its complications, cancer and others, are directly linked to the aging process and, if we stop this process, we will put a brake on all of them, freeing health systems of a great economic burden.