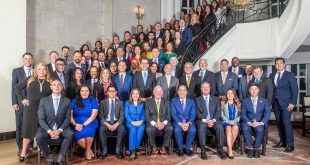 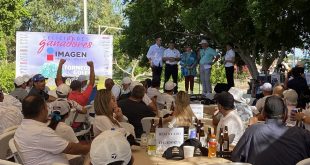 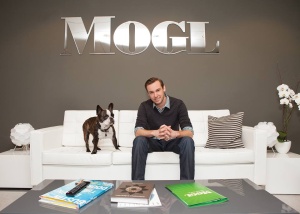 Resident of San Diego, Jon Carder is an experienced entrepreneur who has founded five internet businesses, his first at the age of 19. In college Jon founded eHeaven.com, an online e-commerce superstore that was purchased by BabyUniverse in 2002. Jon Carder then founded Client Shop inc. a website dedicated to finding consumers the lowest rates on home loans. ClientShop was San Diego’s fastest growing company in 2005 (San Diego Business Journal) and was sold to Internet Brands in 2006. After a short “retirement” he realized building companies beats is more fulfilling than being retired and started his next venture, MojoPages.com, an online local search engine which received $5M (series A) from Austin Ventures and operates out of La Jolla, CA. Most recently Jon is founder and CEO of Mogl.com – a frictionless online to offline rewards program & Empyr.com – an online to offline ad platform. Mogl/Empyr has raised $35M in funding and has a partnership with Visa, Mastercard and Amex to effortlessly track any purchase from an enrolled consumer at a participating offline merchant in under 1 minute.

Jon Carder retired when he was just 27 years old. 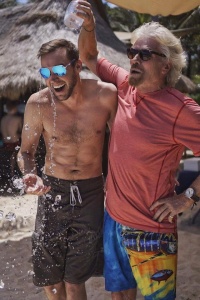 The California native started BabysHeaven, his first company, when he was a sophomore at Point Loma Nazarene University in San Diego where he studied philosophy and art.

BabysHeaven sold baby products online — and a few months after launching, Carder decided to drop out of college to focus on his business, which he eventually sold for a few thousand dollars at age 22 to start a new company: Client Shop, an online tool for helping people find a low rate for a home loan.

“I was able to use all the knowledge I had gained from marketing baby products to quickly scale Client Shop with my two partners to millions of dollars within its first year,” he said. “When I bought a truck and drove it home to see my parents, my Mom freaked out and thought I had started selling drugs. She didn’t really get the whole internet thing and how you could make legitimate money using it.”

It wasn’t until four years later when Carder’s mother saw him on the cover of Fortune Small Business with the caption, “Jon Carder sold his business, Client Shop, for more than $10 million,” that she realized he was running a real business. “Ever since then she’s been a proud mom.”

Client Shop grew quickly in its short four-year life. It had over 100 employees and won the title of San Diego’s fastest growing company in 2005.

In March 2006 the company reached $8.4 million in revenue and Carder decided to sell. 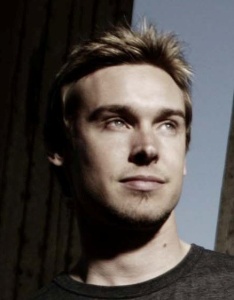 “Just a few months later the refinance bubble burst and the company’s value dropped like a rock,” he recalls. “I can’t say exactly how much we sold for, but it was large enough that I could travel the world, surf, and never have to work again. So that’s exactly what I decided to do.”

He says he became an entrepreneur for one purpose, and one purpose only: to make money. Once he had accomplished that goal, he felt “done.”

“My parents struggled with money and we never had a lot,” Carder explains. “In fact, when I started my first internet business I had to use my friend’s computer because I didn’t have one yet. So once I made the money I thought, ‘it’s time to retire and live the good life.'”