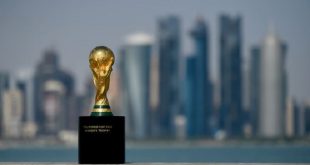 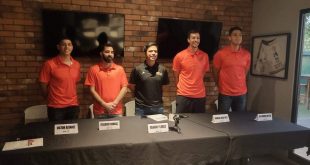 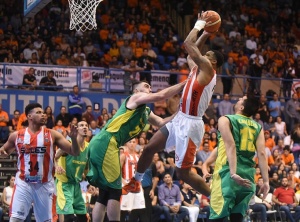 The 2017 season of Soles Mexicali began with great support by their fans.

In a big inauguration held Thursday, October 26th, Soles had its first game of the season against Aguacateros de Michoacan.

Soles had the support of its fan base in Mexicali that sold-out the PSF Auditorium. Fans were supporting their team to win the championship this season since they lost the Finals last year.

During the first quarter Soles took the lead by a point, 17-16; for the second quarter Aguacateros widen their lead 33-27 before going to half-time break.

-Editorial The Cachanilla club, Soles de Mexicali, announced on their social networks the renewal of …