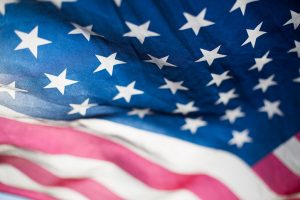 After intelligence and investigation, Geovanny “N” was captured in Tijuana for the crime of homicide and criminal association, related to the deprivation of the life of a local employee of the American consulate in 2020, reported the Security Bureau of Baja California.

The head of the Security Table, Francisco Ramos Arce, reported that the person in question is part of a criminal cell that generates violence allegedly related to at least three other homicide investigations in the municipalities of Tijuana and Tecate.

Therefore, he stressed that with this type of action the Government of Baja California reaffirms its commitment to restore and guarantee the right to public safety for the benefit of all society.

The person in charge of the Security Board released the report on the crime incidence and the actions taken by corporations and security institutions to inhibit violence.

It should be noted that these people are related to various criminal cases, the motive for the homicides was the dispute between antagonistic groups and the control of drug dealing. They were made available to the judicial authority.

The official announced that the State Attorney General’s Office (FGE) continues the actions against violence and derived from the reinforcement of the work in the Sánchez Taboada delegation in Tijuana, GESI elements detained Juan Carlos “N” with a rifle. “.223” caliber assault.

It should be mentioned that said seized weapon is related to a violent act in which two people were killed on June 20.