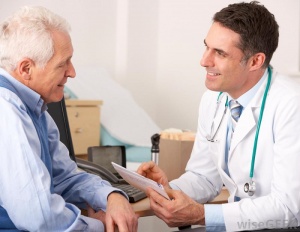 In 1821, after the consummation and independence of Mexico, the Royal and Pontifical University of Mexico was the subject of debates between conservatives and liberals.

The conservatives thought that this institution should remain since education played an important role in shaping the nascent country; on the other hand, the liberals considered disappearing it because, for them, it symbolized the authority of the Spanish crown and the educational setback that distinguished the viceroyalty.

It was not until 1833, when the then vice-president Valentín Gómez Farías, who was a medical graduate of the University of Guadalajara, declared the closure of the University and, on October 23 of that year, he created the Medical Sciences Establishment.

This establishment became an antechamber of the Faculty of Medicine. With that decree, Gómez Farías – who, in his capacity as vice president, merged the careers of doctor and surgeon.

In 1937, during the government of General Lázaro Cárdenas, the Doctor’s Day was established on October 23, to coincide with the creation of the Medical Sciences Establishment of Dr. Gómez Farías.