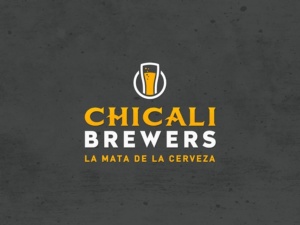 The taste and high quality of craft beer in Mexicali united local microbrewers to embrace one voice and one identity that will represent them globally.

“Chicali Brewers” is born, a name that from this point forward will be the brand name that will be used to represent Mexicali craft brewers with a planned marketing campaign that will promote their products and encourage tourism to Mexicali. For the last couple of years, Mexicali craft beer has won awards for its good quality and has been recognized as one of the best in Mexico.

“We want to show with this brand the leadership that Mexicali has in the production of craft beer in terms of quality,” said Pablo de Lara, president of the Microbrewers Association.

Craft beer made locally and with a local name represents the hard work and time brewers invest in creating a drink that people across the globe can enjoy and promotes the spirit of entrepreneurship among the youth.

“This is the best time to promote our city and have visitors get to know our product,” Lara said.

Despite the number of craft beer places that have blossomed in Mexicali, local brewers have found unity and have been able to work together and been able to change laws that have allowed the growth of the industry.