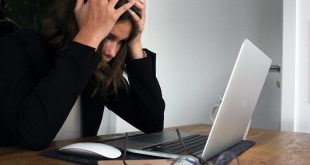 Bureaucracy, still a burden on economic activity in 2022 and in the future years 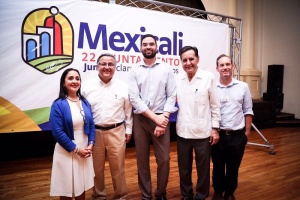 Mexicali Baja California.- In order to see the possibilities and benefits of the city of Mexicali as an investment point, the Mayor of Mexicali Gustavo Sánchez Vasquez received 22 delegates from 12 aerospace companies in Los Angeles, California.

The meeting took place in the premises of the House of Culture (Casa de la Cultura), where the Municipal President welcomed them and stressed that the 22 City Council of Mexicali feels very glad to have them visiting and stressed that their stay will be of great utility to build good business relations and friendship for the benefit of all.

He thanked all the people who collaborated to make this work agenda possible and this approach is the first of many and great businesses for both cities.

He pointed out that Los Angeles is a great city which is very close to Mexicali, not only in short distance but it’s also close because of the similarities with their community.

Sanchez Vasquez highlighted the benefits of the City of Mexicali as a land of opportunity that holds all the resources to succeed and has a thriving economy, where the aerospace industry stands out as one of its strengths and even a potential for development.

To finish, the Mayor of Mexicali said that during the next few days he will be sending a letter to the Mayor of Los Angeles Eric Garcetti, to thank him for his interest and to inform him that he will be requesting to be received in the city of Los Angeles, accompanied by a delegation of citizens and businessmen to conduct the event “Mexicali to Los Angeles “to show them personally the business opportunities, the tourist, gastronomic and cultural offer of the city. 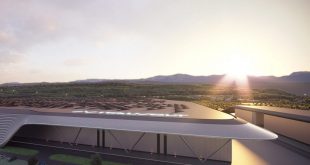 -Editorial More than a century ago, the gold rush brought thousands of people to California …