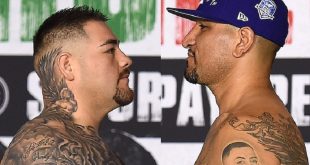 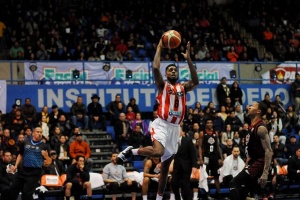 The player stated that he has been very comfortable in Mexicali but before this European basketball offer he made the decision in conjunction with his family to go to the old continent and continue his career in those latitudes, “I am very happy to leave the team, I have been very happy in Mexico but I must continue with my dream, I have had the fortune to meet great people here,” said the player.

The general manager of the club, Mario Flores stated that “it is important to mention that he arrives in Soles with a clause, to exit, if John received an offer from Europe, and this is what happened, John received two offers, one from Germany and one from France, that’s what finally defined his exit¨.

Iván Déniz O’Donnell stated that he feels sorry about the departure of Flowers, “but on the other hand I am happy that the organization continues to be a good option for our players to join leagues of the highest level in the world¨. The helmsman commented.

The board of Soles de Mexicali wishes John Flowers the greatest success, and thank him for his perseverance and dedication defending the city colors.

-Editorial Football legend Diego Maradona has died after suffering a heart attack, according to his …