IEE General Council installed session for Election Day in BC 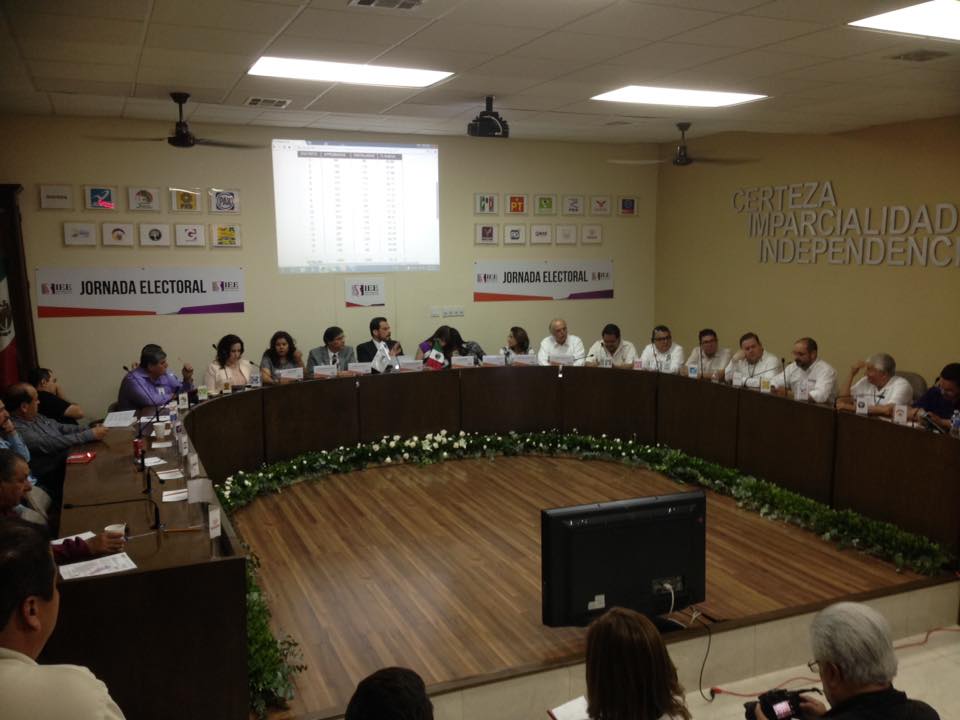 Mexicali, June 5th.- This morning, the electoral council and representatives of parties began work to monitor the development of Election Day.

President counselor augured a successful day and called on the political forces and independent candidates to stick to the law “so that citizens go out to vote freely and secretly”.

Garay Sánchez thanked the National Electoral Institute for the “close relationship they keep in order to have a peaceful electoral day” and congratulated the 31 thousand 227 polling officials who will participate in the elections.

“The ballot boxes are the engine of change, and voting is the best way to exercise democracy,” he said.

In the last 2015 elections of Baja California, the state was last place in the country in voting participation, only 31.01 percent of voters turned out to vote.