Breaking News
Home / FINANCE / Hurry Up and Renew Your Passport!! by: CNN Money

Hurry Up and Renew Your Passport!! by: CNN Money 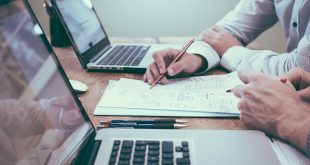 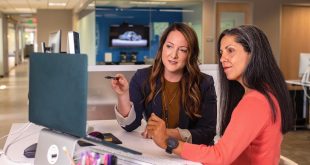 Challenges and Obstacles of Women Entrepreneurs

How to Get Smart About Money

Nearly 49 million passports are set to expire within the next three years, and government officials are warning there will be an flood of renewal requests through 2018. The reason: A U.S. law that went into effect in 2007 requires U.S. citizens to use a passport when traveling to Canada, Mexico, the Caribbean and Bermuda. As a result, nearly 18 million passports were issued in 2007 alone, and since passports are only good for 10 years, all of these will soon be up for renewal. Adding to the time crunch is the fact that many European countries won’t accept passports within six months of their expiration date.

Renewing a passport book costs $110 and can be done by mail. First-time holders must apply in person. Sprague stressed that the process may take up to six weeks or longer because of the influx. Sprague also noted that children’s passports are only good for five years. She added that that all legal guardians must consent to the passport and appear in person with the child during the application process in order to prevent abductions.

Travelers should sign up for the Smart Traveler Enrollment Program so the U.S. can notify them of emergencies while they’re abroad. And, for travelers who prefer not to venture beyond Canada, Mexico, the Caribbean and Bermuda, there is also the cheaper passport card. That card costs only $30 for citizens who currently hold a passport book, and allows for faster border crossing by land and sea although it can’t be used for international air travel. More than 4.5 million cards have been issued since 2008. 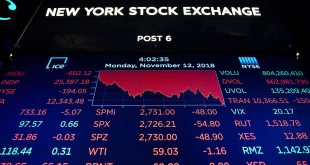 The Rise of Social Investor