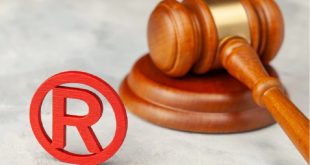 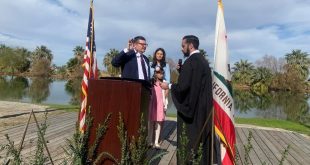 Therefore, it is important that the countries take into consideration the recommendations and strategic plans that international human rights institutions provide for the advocacy of human rights. They provide guidelines to achieve specific goals to stop human rights violations in different countries. These past years, Mexico has struggle with human rights violations. Therefore, there have been recommendations from international institutions such as the United Nations Human Rights Committee (OHCHOR) and the Inter-American Commission of Human Rights (IACHR) to address advocacy tools that will prevent violations of human rights in Mexico.

The human rights panorama in Mexico is problematic, violations are frequent. During the rule of the past government, violence increased, and drug violence left more than 60,000 dead, in result of the battle against organized crime. Mexico struggles with a crisis of violence and security, which has led the authorities to increase the role of the arm forces. This situation has caused more violence and violations of human rights. Increasing this crisis with the current government.

From 2011, Mexico has taken steps to address the situation of human rights violations, important constitutional and legislative reforms had been introduced. Despite those efforts there is a gap between the legislative and judicial power. In spite of the change of government in 2012, no substantial changes have occurred in terms of security and levels of violence. 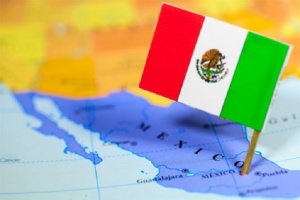 At the beginning of office, of the current president of Mexico, the government announced the Pact for Mexico, which is a party alliance that called for the accomplishment of 95 goals, between them to solve the political gridlock, the effectively passing institutional reforms and to establish strategies for public security. But despite the efforts the agreement was ended in December 2013 when the center-left party refused to collaborate with the legislation penned about PEMEX’s revaluation. But during 2013, the government accomplished structural reforms in education, telecommunications and energy, the first reform encountered resistance from the National Union of Education Workers (SNTE).

Through 2014, the government struggled the war against narcotrafficking, and news about students, politicians and citizen’s killings. Perhaps at the end of 2014, the most dramatic news was the events that took place in Ayotzinapa, Guerrero were the municipal police allegedly killed and disappear forty-three students of a teachers’ college. The violence which occurred in Guerrero demonstrated the lack of security in Mexico, which has led to more disappearances and non-resolving cases.

Nevertheless, the job of promoting and protecting human rights is not only a task of government, it is a task of all society members, government and citizens together. It has to be a join work between, government, public institutions, private organizations, non-profits and citizens. 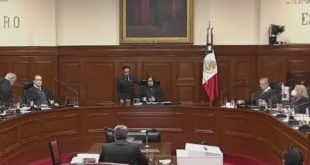