Breaking News
Home / Education / How do we measure English proficiency?

How do we measure English proficiency? 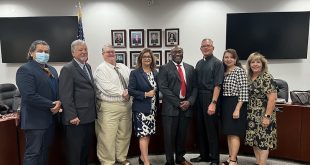 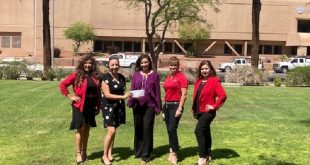 We´ve all heard or read about how English has become the lingua franca for business and trade. As a result, most jobs in Mexico and other countries require some level of proficiency in the language. Many employers advertise jobs that require the applicant to have 80% of English or different other proficiency percentages. A quick google search for jobs that require English yields a great number of results. Simply empleo.trovit.com.mx yields 748 jobs that require exactly 80% English. Another popular site in our region, www.empleonuevo.com, shows 1,146 jobs that require English, and in a quick random check; 9 out 10 offers required some kind of percentage of proficiency ranging from 75% to 95%. The few that did not require a percentage, asked for bilingual English-Spanish speakers. The question here is… What does it all mean?

How much is 80% English? Consider this, if I asked you to bring enough water to fill a bottle up to 80% of its capacity, what would your first question be in order to accomplish this task? I assume that you will ask what the capacity of the bottle is in liters or gallons or any other unit of measurement, right? 80% of 1 liter is 800 milliliters or 80% of one gallon is 102.4 ounces. Maximum capacity in any unit of measure is key to accomplishing this task, correct?

Coming back to the English language. How much is 80% English? There is no easy answer to this question. What I can say is that one possible unit of measurement could be words and how many words a person knows. But it´s still tricky, here´s why. The global language monitor (www.languagemonitor.com) estimates that by January 1st, 2016 the English language had 1,035,877 words. This means that 80% of all the words would be 828,701 words. Great we have a number now. However, The Oxford English Dictionary Second Edition contains around 470,000 words. That´s less than 50% of the total number of words the language monitor mentions. If the Oxford English Dictionary were our bottle, then 80% would be 376,000 words. On the other hand, Meriam-Webster´s Dictionary 2016 edition includes 75,000 words. Longman’s Study Dictionary, 25,000. Now do you understand me when I say that answering ´how much is 80%´ is no easy task? How many words do native English speakers know? A million, 470,000, 75,000, 25,000? In 1986, The Guardian published an article that suggested that native English speakers who recently graduated college boasted a vocabulary of around 23,000 words. It also mentioned that English writers who recorded the broadest vocabularies used approximately 30,000 words. The Johnson Language column at The Economist wrote about the topic too. It suggested that according to www.testyourvocab.com, an independent American-Brazilian language research project, native English Speakers use between 20,000 and 40,000 words with 30,000 thousand being the median for adult speakers. 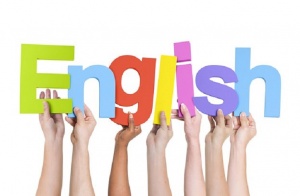 There are different ways to do this. One way, the simplest one, is to talk about proficiency levels in terms of competency. Beginner, intermediate, upper(high)-intermediate, and advanced. In Europe, they have developed what is called The Common European Framework of References for Languages. This framework can be used for any language and its levels are A1, A2, B1, B2, C1 and C2. Each level includes language usage descriptors, that is, a description of what the user or speaker can do at each level. Giving the employer or whomever requires the information a better idea of how the speaker uses the language. Mexico has developed its own framework based on the European one. The Mexican framework has 20 levels that range from beginner to advanced, you may learn more about it and the National certification for language proficiency by visiting www.cenni.sep.gob.mx. Another way of measuring language proficiency is through standardized testing. There are many standardized tests and each one will give you different information. Most people know the TOEFL Test, which is very well-known and popular but it doesn’t provide the information you think it does. As you can see, the topic of measuring English proficiency is broad and complex. If you or your organization would like to know more about it you may contact the experts at the CETYS University English Language Center. They’ve been doing it for 30 years and can help you identify the right testing instrument for your needs. You can email them at english@cetys.mx or call 686 567-3710

Dean of Extension and Continuing Education 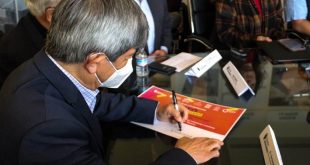