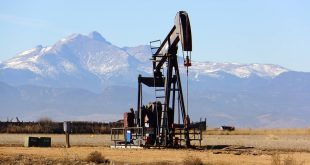 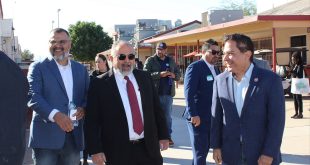 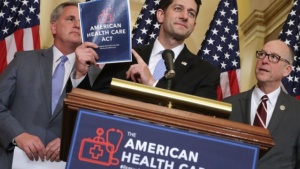 On May 4th, 2017, the US House of Representatives approved the American Health Care Act (AHCA), getting a step closer to achieving their promise of reshaping the nation’s healthcare system. This passage keeps the Republican’s dream alive of repealing and replacing the Affordable Care Act, also known as Obamacare. Even though the AHCA is closer to becoming the law of the land, the bill faces a tough challenge in the Senate.  It is still unknown how much the AHCA will affect those currently insured, but it is estimated that millions will lose coverage. Under the new Act, the current federal subsidies would be replaced by a new tax credit that in general, would be less generous than those currently provided by Obamacare. Medicaid (Medi-Cal in California) will also be facing several significant changes if the AHCA is fully implemented, and is expected that those with pre-existing conditions might face higher premiums if they have a gap in coverage longer than 63 days. Older individuals might also face higher premiums, as insurers will be allowed to charge higher premiums to older consumers. Although still unknown, it is said that such changes should bring down insurance premiums and will allow consumers more control over their healthcare decisions.

What to do in the meantime?

Obamacare is still the law of the land and we should still comply. Keeping proper health insurance is important, not only to avoid penalties, but to make sure we are covered in the event of an illness or emergency. Take advantage of your plan’s preventive annual checkup at no cost to you and your family members. Make sure any pending surgeries, check-ups, exams, etc., are performed as soon as possible. If the AHCA is eventually passed in its entirety, keeping health insurance in place without any lapse in coverage, will allow you to experience a smooth transition from one plan to the next. Let’s see what the future of our nation’s healthcare system brings.