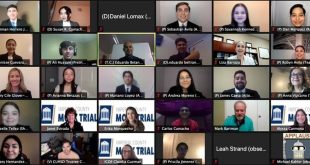 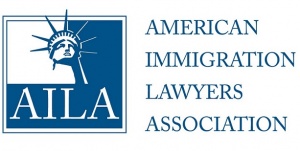 WASHINGTON, DC – The American Immigration Lawyers Association (AILA) strongly opposes the funding bill released by the House Appropriations Committee, which would focus on massive increases in immigration enforcement and border security and result in the deportation of thousands of undocumented people with children, family and other strong ties to the United States. These immense increases come at a time when border apprehensions have plummeted, and when both Immigration and Customs Enforcement (ICE) and Customs and Border Protection (CBP) were already at all-time high levels of funding.

Among other things, the House Appropriations bill would:

“Leaders in the House have caved in to President Trump’s demand for billions in funding for an enormous, mean-spirited and unproductive deportation force that comes at the expense of vitally important domestic programs,” said Annaluisa Padilla, AILA President. She continued, “Given the Administration’s change in enforcement priorities, ICE is ripping families apart and deporting people who are contributing members of our communities. Handing over billions in taxpayer dollars for huge increases in the nation’s already massive immigration detention system, funding an unnecessary and impractical wall, and adding 1,500 enforcement agents serves no rational purpose and is an abrogation of Congress’s duty to the American people to spend their money wisely.” 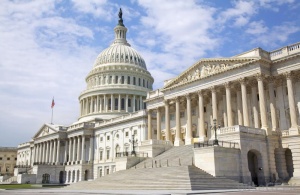 Benjamin Johnson, AILA Executive Director noted, “The funding demanded by the Trump Administration, which the committee just rubberstamped, is not based on actual border or interior needs. This budget would mean an increase of $2.2 billion in enforcement funding for ICE and CBP over FY2017 enacted levels, despite the fact that, overall, border apprehensions have declined steadily over the past two decades and are even down by 68 percent since October of 2016. At a time when America’s reputation in the world is being shaken to its core, Congress should not help fulfill a campaign promise based on nothing but fear. It is reprehensible that House appropriators are supporting a mass deportation force when the vast majority, 90%, of the American public support permanent legal status for the undocumented. We need immigration laws that hew to our values and increase our shared prosperity. Our country deserves better than an indiscriminate and inhumane enforcement strategy.” 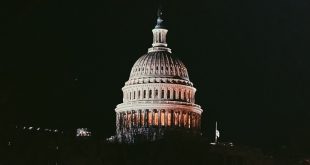 Politics and Attacks on Democracy