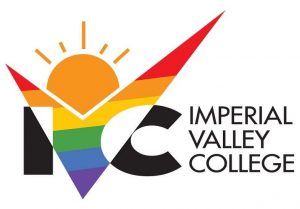 Residents that live in the Imperial Valley College Board Area 1 now have the opportunity to serve on the board of education and fill the vacancy Annette Gonzalez-Buttner left after serving only five months.

The Board will conduct interviews and make the provisional appointment at a special meeting on Tuesday, July 20, 2021, at 6:00 p.m.

“The Board of Trustees will meet in open session to interview candidates and select an appointee. The provisional appointee would hold office until the next regularly scheduled election for the district governing board, which is November 8, 2022,” said IVC Legal Counsel William Priest. “The Trustee Area 1 seat will then be open to qualified candidates at that election and any person elected would hold the office for the remaining two years of the term,” he added.

Qualified candidates must be registered voters and legal residents of Imperial Community College District, Area 1. “Only individuals meeting these qualifications are eligible to fill this vacancy,” Priest added.

Residents who are interested in being considered for this vacant position are urged to consult a map of Trustee Area boundaries posted on the IVC website at:  www.imperial.edu/area1vacancy

The completed packets must be received at the Imperial Valley College President’s Office by noon on Thursday, July 15, 2021, to be eligible for consideration.