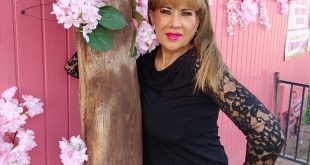 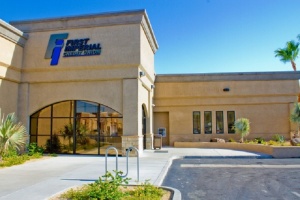 First Imperial Credit Union is celebrating its 75th anniversary of service in the Imperial Valley and is still working to better serve their clients.

Since then, FICU has not only been a financial institution but has also been a key partner for community organizations that make a difference in Imperial Valley.

In the month of April FICU donated $1,000 to Court Appointed Special Advocates (CASA) and $1,000 to Autism Support of Imperial County.

As part of our community outreach First Imperial participated in Calexico’s financial education week sponsored by the Mexican Consulate in the month of March 2017.

The credit union was the recipient of the Motivator award for the City of El Centro Imagine awards.

“We would like to thank the readers that voted for FICU and we will continue our commitment to excellence and outstanding service to our members and the community,” CEO Fidel Gonzalez said. 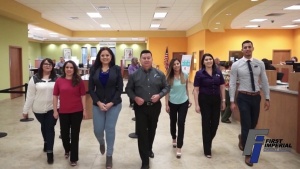 Growth and expansion is also in the works for FICU especially in Calexico where they are working in opening a new branch.

“We are in the planning stages to build a new branch office in Calexico at the intersection of Cole Road and Rancho Frontera.  The estimated completion date for this office is September 2018.  We are very excited about this project, especially because we recognized a need from the Calexico community as many of the financial institutions closed their Calexico offices,” Gonzalez stated. 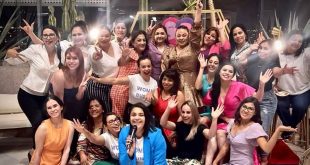