Breaking News
Home / LEGAL / FEDERAL AUTHORITY VERSUS STATE RIGHTS: WHAT IS ALLOWED WHEN IT CONCERNS OUR BORDERS?

FEDERAL AUTHORITY VERSUS STATE RIGHTS: WHAT IS ALLOWED WHEN IT CONCERNS OUR BORDERS?

Elections 2021: a look into the future 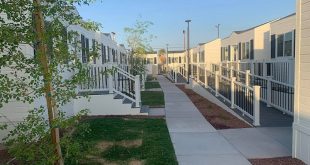 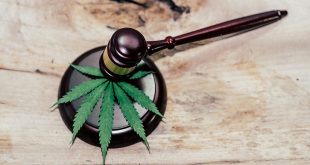 SCJN decriminalized the recreational use of marijuana

“Federalism” is a system based upon democratic rules and institutions in which the power to govern is shared between national and state governments. Many nations adhere to some form of federalism. In the United States, federalism is an evolving relationship between state governments and the federal government. In one of the Federalist Papers, James Madison asserted that the states and national government “are in fact but different agents and trustees of the people, constituted with different powers.” Alexander Hamilton, writing in another Federalist Paper, suggested that both levels of government would exercise authority to the citizens’ benefit. He stated: “If the people’s rights are invaded by either, they can make use of the other as the instrument of redress.” The federal government of the United States has certain express powers (also called enumerated powers) which are powers spelled out by the Constitution, including the right to levy taxes, declare war, and regulate interstate and foreign commerce. Immigration policy is also exclusively bestowed upon the federal government. Other powers, the reserved powers, are reserved to the people or the states.

So when can a state take action against the federal government when it exercises one of its enumerated powers, such as control of the nation’s borders? Also, can one branch of the government be used to challenge another branch, when one branch exercises its authority in an objectionable manner? Recently, President Trump issued a travel ban, in which valid visa holders from seven majority-Muslim countries were denied entry or re-entry into the United States. A federal judge temporarily blocked the ban. States and other entities had filed lawsuits against the federal government. Specifically, Washington State sued to block the order, with support from Minnesota and major corporations such as Microsoft, Expedia, and Amazon, arguing that the ban is unconstitutional and would harm its residents and consumers. Organizations such as the ACLU came out in full force to assist in these lawsuits. These groups have also filed their own lawsuits in federal court, asking judges to declare Trump’s immigration order unconstitutional. After the federal judge blocked the ban, the government sought to appeal his order. The Justice Department asked a federal appeals court to set aside the judge’s order that temporarily blocked the Trump administration’s travel ban. 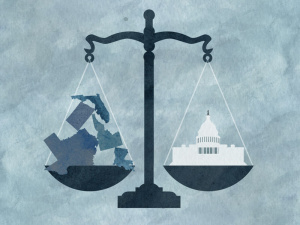 The answer to the questions presented above is this: While a state cannot impose its own immigration or border policy, under our policy of federalism, it can challenge the President when the president issues an executive order that affects its constituents. While the president can issue executive orders, the states, acting on behalf of their citizens, can challenge these orders, and that is often done in the federal courts. Thus, the judiciary is able to “check and balance” the executive branch of government.

While federalism allows the president to make certain executive orders concerning express powers, it does not allow those orders to be immune from challenges by the people of the many states that make up our country. Executive orders such as the immigration ban issued by President Trump will continue to be met with challenges by the people affected. 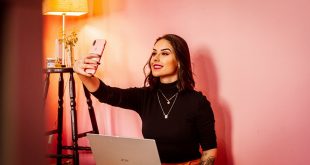 How to hire an influencer?

By: Jaime Israel Davila Gomez, Attorney. It is increasingly common for companies to choose to …