EMISSARIES OF HATRED AND REVENGE, NOBEL PEACE PRIZE GRANTED TO PRESIDENT OF COLOMBIA 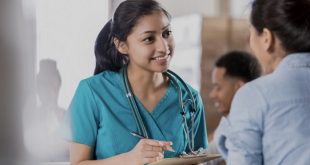 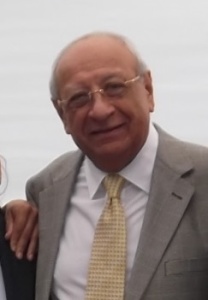 The Nobel Peace Prize granted to the President of Colombia, Juan Manuel Santos, as it is considered by the leader of the colombian revolutionary armed forces, the FARC, Rodrigo Londoño, Timochenko, is “a tribute to the victims of conflict”, it is the biggest hit given to the creators of hatred and revenge.

Surely if the Norwegian Nobel Committee had before announced its so recognized decision, certaintly the result of the plebiscite in the South American nation had been overwhelmingly in favor of peace.

The adverse result, 51.2 percent against a 49.7, that is just a difference of a half percentage point was due, precisely, to the campaign of hatred and revenge devised and hosted by the pugnacious former President Alvaro Uribe.

There is another element that corroborates the above, abstentionism that prevailed for consultation was 62 percent, which was also motivated by the folly campaign.

Intelligence refuses to accept that this result is really a sovereign decision of the Colombian people when the civil war they have suffered for over 50 years has left at least 220,000 deaths, tens of thousands of orphans and widows, and other many displaced.

What is really unacceptable is that contrary to international feel, we refer to organisms as recognized as the Organization of the United Nations, UN, and the Norwegian Committee itself, yet comments are heard and written, lacking minimal analysis of humanity, and congratulating the result and continuing to support the ignominious fratricidal war.

Therefore, we are left with the remarks of President Juan Manuel Santos and Timonchenko, when they knew about the decision of the Norwegian Nobel Committee, the president said: “I receive the Nobel in the name of millions of victims who have suffered this war and continue to strive toward the peace in my country”.

Meanwhile former guerrilla, who after four years of negotiations in Havana with personal auspices of President Raul Castro Ruiz, signed the peace agreement with President Santos, who stated consistently: “the award is also a recognition to the peace agreement that was rejected by surprise in the plebiscite. Winning the peace is the great victory of all Colombians. As a signatory to the agreements in Havana … I’m sure this award is a tribute to the struggle of each of the victims of this over half a century bloody conflict.

Let’s absorb throughout its substance the foundation of the Nobel Peace Prize: “It is awarded to the people who have worked more or better in favor of the fraternity between nations, for the abolition or reduction of standing armies and for the celebration and promotion process of peace:

Best impossible, this is the best argument to silence all those emissaries of hatred and revenge. 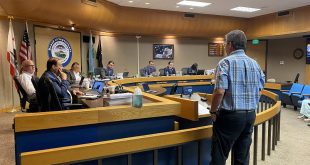