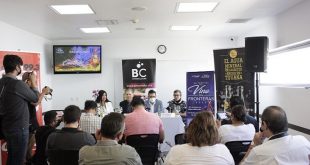 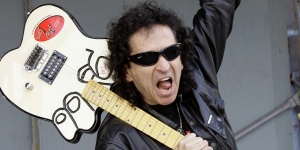 The Mexican rock band led by Álex Lora, EL TRI, will play this Friday, 20 in Tijuana and Saturday, 21 in Mexicali, in the framework of the XVI October Festival 2017 organized by the Government of the State through the Institute of Culture of Baja California (ICBC) in coordination with the Secretary of Culture. Admission is free.

The concerts will be in Morelos Park (Tijuana) and in the Center of Fairs, Events and Exhibitions (FEX, Mexicali). There will be invited groups in both cities.

Doors open at 7:00 p.m. and music will play from 7:30 p.m. In Tijuana, El Maestro del rock, Pachuco Blues and San Pedro El Cortez will be participating. And in Mexicali, Musical Zoo, Son of Palo and La Sucursal de la Cumbia.

“Admission is free, but whoever wants to and can donate bottled water, canned food and / or personal hygiene products, among other products, will be received when entering the concerts and later sent to those affected by earthquakes in our country “Commented the General Director of ICBC, Manuel Felipe Bejarano Giacomán.

Attend the activities of the XVI October Festival 2017, with presentations from the 1 to the 31 of October in the different municipalities of Baja California. Remember that all events are free! 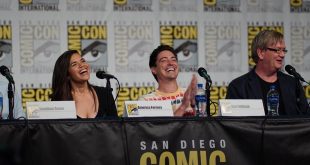