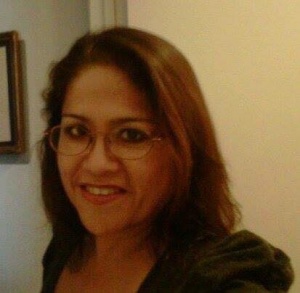 The investigation conducted by the District Attorney’s office began after allegations were made that Buttner did not live in Imperial County.

“These laws were designed to ensure the public trust in the electoral process and it is important elected officials realize significant ongoing violations pose a threat to the integrity of an election and will be taken seriously. Elected officials cannot claim under penalty of perjury that they reside at a specific address in order to become elected.”

Gonzalez-Buttner will now go before the court Feb. 8 at the Brawley Courthouse. If convicted, she will face fines and up to four years in county jail.

She represents Calexico at the ICOE Board of Trustees and was re-elected in 2017.