Disneyland reopening will be delayed 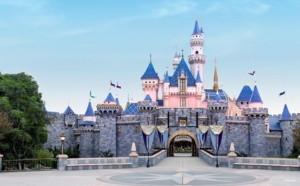 Walt Disney Co. announced yesterday, that it will wait for state guidelines before specifying a new official opening date. The Anaheim destination, along with sister park Disney California Adventure, has been closed since mid-March amid the COVID-19 pandemic. Before the newly announced delay, it was slated to reopen in time for its 65th anniversary.

But coronavirus infections have been rising, and park employees have pushed back against the mid-July date, citing safety concerns.

“The state of California has now indicated that it will not issue theme park reopening guidelines until sometime after July 4,” said the company in a news release. That would not give the company enough time to recall staffers and prepare the parks to reopen by mid-July.