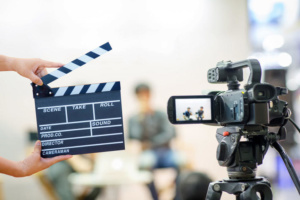 In the wake of COVID-19, many of Hollywood’s major movie releases have been rescheduled later this year or until 2021.

Many people were surprised two months ago when the new James Bond movie was postponed by Coronavirus. The latest Bond movie was the first of many film that the worldwide pandemic stopped as many countries were severely affected by this virus.

Upcoming movies like “The Batman” stopped filming and other television production halted.

A few streaming services have extended their free trials to make movies more affordable from home during the lockdown.

Other movies being pushed back for later this year include Wonder Woman 1984, Marvel’s Black Widow, James Bond thriller No Time to Die, Mulan, F9 and A Quiet Place Part 2.