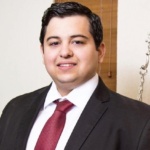 On the first day of July of this year, important changes to the Federal Copyright Law and the Federal Criminal Code were published in the Official Gazette of the Federation in Mexico, an order that, among other things, regulates and protects the rights of those who create works. These modifications, which are intended to protect copyrights in digital environments, came into force the day after their publication and caused controversy and diversity of conflicting opinions regarding the effects they could have on our society.

The two central criticisms, strongly supported by various organizations and associations that seek to safeguard digital rights, were the following: that these changes represented a censorship mechanism for any content on social media and, secondly, that when contemplating the commission of Crimes for situations as simple as repairing devices that contain works protected by copyright, generated a problem both for the owner of these devices and for all those small, medium and large business that is dedicated to the repair of cell phones, computers, and other similar devices. 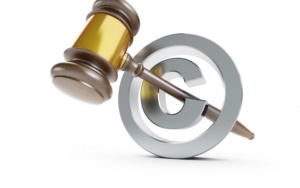 However, in my opinion, these kinds criticism are exaggerated, first of all, because the reform is trying to regulate mechanisms to enforce copyright in digital media, and not everywhere, as has been pointed out, it can make a claim for certain content to be blocked because whoever makes a claim without having the right will be entitled to an economic sanction. On the other hand, repairs are not prohibited, rather, what was pursued is to point out that the devices which contain protected works have digital locks to protect them and avoid devices to be unlocked, altered, or manipulated.

At the end of the day, what the new provisions seek is to regulate in a better form (to promote respect for copyright on digital platforms), issues already established in our laws.