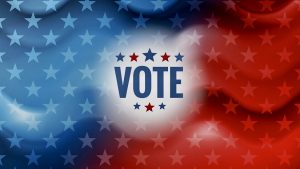 And it’s off to the races again as election season is officially back now that candidates have filed their nomination papers to run in the General Election.

This time the city council races, school boards, and special districts will be the focus. The Imperial County Registrar of Voters has announced the filing period for several contests included in the Consolidated General Election scheduled for November 8, 2022, has been extended.

Extension declarations for council seats for the cities of Brawley, El Centro, Holtville, Imperial and Westmorland are pending confirmation from the respective City Clerk Offices.

Declaration of Candidacy forms may be obtained through the Imperial County Registrar of Voters located at 940 West Main Street, Suite 206, El Centro, CA 92243.  For more information visit their website at www.elections.imperialcounty.org or call (442) 265-1060.