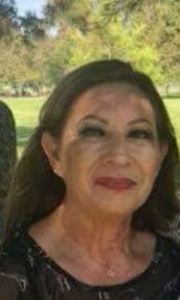 For the second time in less than three months, a Calexico council member is involved in a car accident that led to her arrest.

Calexico’s board member, Rosie Fernandez, was arrested on Saturday, July 5, for driving under the influence.

Fernandez was arrested after she hit a trailer that was pulled by a Ford pickup where she was going at high speed.  After the accident, she was taken to El Centro Regional Medical Center where she was arrested by highway patrol officers.

The accident took place near Highway 111 and McCabe.

This is the second accident that she has been involved in this year.  On May 5, Fernandez was in a hit-and-run accident where she crashed a car in a residential area. She was identified thanks to surveillance cameras at the residence. That case is still under investigation.

Fernandez was elected to the Calexico City Council in November 2018 and has been in that position for seven months.