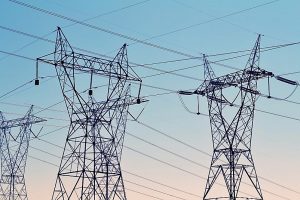 The Government of Baja California signed an agreement for 600 million pesos with the Federal Electricity Commission (CFE) to implement the Subsidy for the support of users of the domestic sector in Rate 1F, for citizens who due to the high temperatures will be affected by high energy consumption.

Historically, the residents of Mexicali have benefited from the Electricity Subsidy, due to the climatic situation that prevails in the territory, reaching the first places worldwide.

The record high temperatures during the summer season cause high consumption of electrical energy; therefore, the Government of Baja California reported that it has established various commitments to address the particular situation that prevails in the state capital.

This subsidy is intended for domestic users in Rate 1F, who consume up to 2,500 kWh per month, in the municipality of Mexicali and will be in force from May 1 to October 31, 2021.