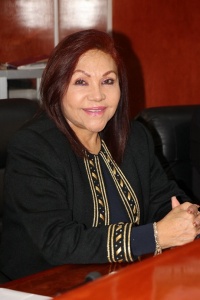 Mexicali, B.C. – The Plenary of the Assembly approved an initiative of Assemblymember Alfa Peñaloza Valdez to reform the Law of the Rights, Protection and Integration of Older People of the State, whose objective is to include concepts to procure emotional health in this norm.

The initiative, which was approved with opinion 52 of the Justice Commission, was presented to the Assembly at the recent ordinary session of the XXII Legislature, which was chaired by Assemblymember Carlos Torres Torres, in his capacity as Chairman of the Directive Board.

The legislator raised in her initiative the need to include in the current law the concept of “procuring” their psycho-emotional health, as well as their “emotional well-being “.

Articles 27 and 35 of the aforementioned Law refer to public policies that, through the state and municipal agencies, in their respective areas of competence in matters of older people, are aimed at avoiding all forms of “violence, exploitation, isolation, abandonment, deception, oblivion, because of their age.” 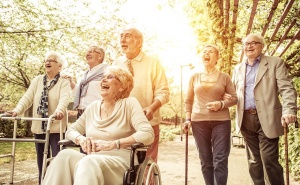 With this reform, said deputy Alfa Peñaloza, “regardless of the efforts that are made to support our seniors, it will be given importance to the emotional well-being that is required at this stage of their lives, and in which they must adapt to a new reality”.

The ruling was approved unanimously and will come into force once it is published in the Official State Newspaper.