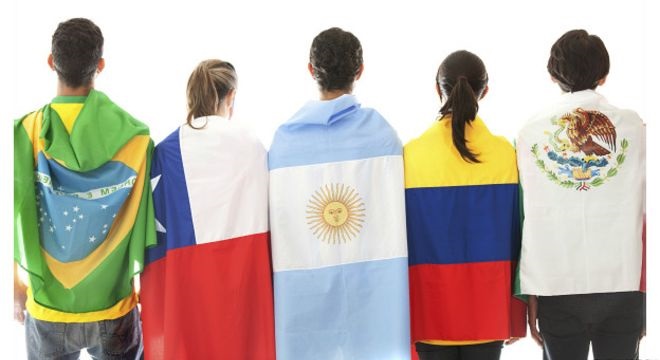 Duality of aliens rights in the United States and Mexico.

The study of law in the United States and Mexico differs greatly; legalization of certain issues is different in each country. For example, Mexico regulates aliens rights by the Constitution of the United Mexican States in Article 33, which reads: “Foreigners are those who do not possess the qualifications set forth in Article 30 of the Constitution and shall enjoy human rights and guarantees recognized by this Constitution…”, this provision grants widely to all aliens the human rights regulated in the Mexican Constitution.

Meanwhile, in the United States aliens rights is not explicitly regulated in its Constitution, however, the protection of aliens exists in the US Constitution in its Fourteenth Amendment which states: “All persons born or naturalized in the United States, and subject to the jurisdiction thereof, are citizens of the United States and of the State wherein they reside. No State shall make or enforce any law which shall abridge the privileges or immunities of citizens of the United States; nor shall any State deprive any person of life, liberty, or property, without due process of law; nor deny to any person within its jurisdiction the equal protection of the laws…”

No provision of the US Constitution explicitly regulates the protection of the rights of foreigners in the United States, however, the aforementioned Amendment states that any person has the right of equal protection of the laws, it does not make any distinction that this right is strictly for citizens with US citizenship. Nevertheless, the text can be put to interpretation, as it has been through the years and the Supreme Court of the United States has had the task of interpreting the text and define the regulation of aliens’ rights in the United States.

In the United States, there were three major decisions of the Supreme Court who laid the foundations of aliens’ rights in the US territory; these decisions were taken in the years 1886, 1896, and 1903. Three important cases decided by the US Supreme Court determine the 14th Amendment basis rule, which is that aliens, legal and illegal, have constitutional protection in criminal and civil affairs in the justice system.

Despite the duality between the Mexican and US legal system, both systems constitutionally regulate aliens rights and provide human rights to any person who is in its territory. Any person either in Mexican or in US territory shall enjoy human rights and authorities are obliged to respect them.

Therefore, it is important that everyone knows their rights, regardless of the situation both the US and Mexico must respect the right of the person providing due process, equality and justice. Aliens who are legally or illegally in territory either American or Mexican shall enjoy the protection of the laws of the country where they are, on an equal protection plane.