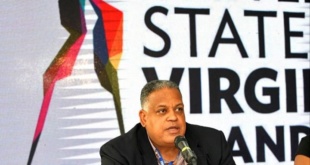 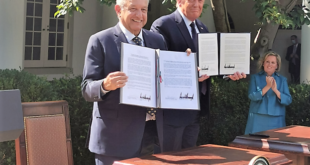 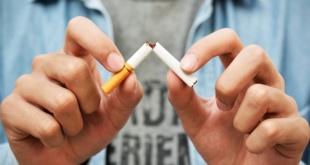 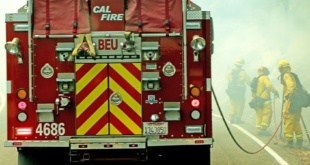 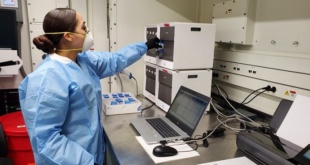 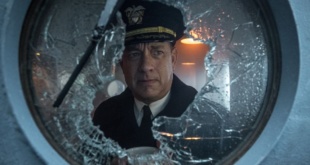 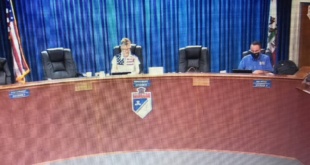 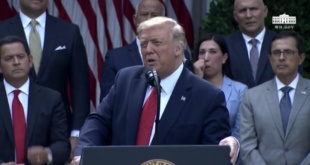 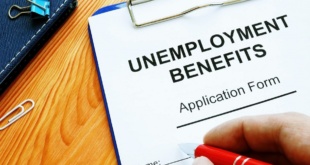 Unemployment Benefits Could End for Many July 31st 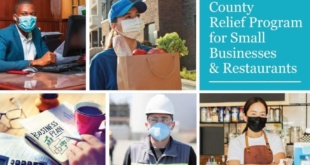 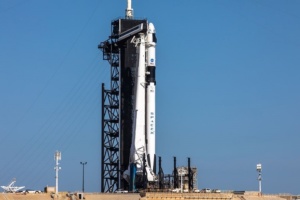 On a historic day the U.S. space program, a spacecraft designed, built, owned, and operated by a private company — SpaceX — blasted off Saturday with two NASA astronauts aboard — the first purely private sector launch to orbit in space history. It was also the first launch of a crew from U.S. soil since the space shuttle program ended nearly nine years ago.

SpaceX has launched NASA astronauts Doug Hurley and Bob Behnken on their historic Demo-2 mission to the International Space Station. The mission is the first time that astronauts have launched from American soil since the final Space Shuttle flight in 2011.

Hurley and Behnken blasted off from Kennedy Space Center’s historic launch pad 39A, which was also used for the Apollo and space shuttle programs.

The brain behind this adventure is Elon Musk who told Business Insider that his only concern is the return home.

Musk said he’s worried about the Crew Dragon spaceship’s asymmetric design, which he said has a minor chance of causing the spaceship to rotate. Such a rotation, he said, could catch superheated plasma in the ship’s escape thrusters as it plows through Earth’s atmosphere and slows down from 25 times the speed of sound.