Breaking News
Home » BUSINESS » Mexicans continue to contribute to the U.S. economy in 2020

Mexicans continue to contribute to the U.S. economy in 2020 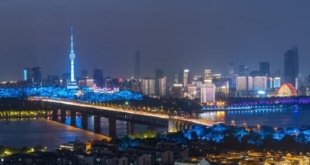 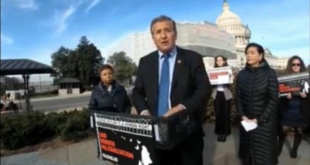 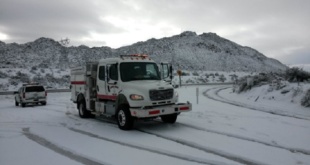 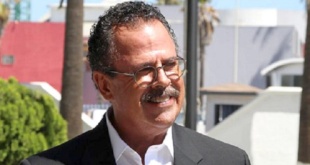 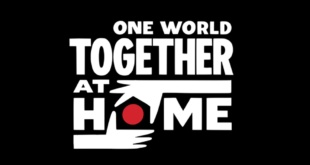 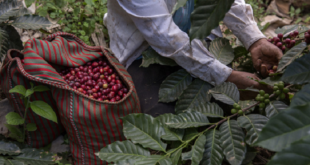 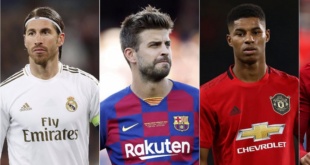 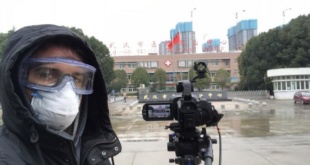 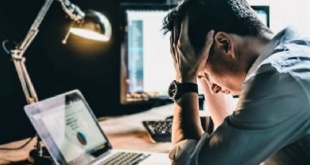 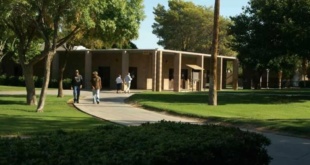 “When it is said that Mexico takes jobs from the United States, we can mention that this is not true since trade with Mexico generates more than 6 million jobs in the United States,” said Dr. Alejandro Díaz-Bautista, economist and Research professor at the Northern Border College.

Although in recent years the migration of Mexicans to the United States (US) has stopped, it is estimated that Mexicans of up to the third generation in the United States contribute up to 8% of the neighbor’s country Gross Domestic Product (GDP).

Beyond the contribution that Mexicans make by sending remittances, it is indisputable that they contribute significantly to the United States economy in the production, consumption, payment of taxes and, above all, in the satisfaction of labor demand and now in the opening of business.

The United States of America is the country where the largest community of immigrant Spanish speakers resides. The Mexican community is the largest of all those residing throughout the country and the largest Mexican diaspora in the world. It highlights the presence of Mexicans in California, Texas, New Mexico, Arizona, Nevada, and Colorado (because these states originally belonged to Mexican territory).

There are also very large Mexican communities in the great states of Florida, Georgia, Illinois, New York, Oklahoma, Oregon, Idaho, Ohio, and Washington. The displacement of Mexican migrants to the United States is essentially a labor phenomenon driven by the interaction of factors that operate on both sides of the border, where the factors associated with the demand for Mexican workers in the United States are as important as those of supply. 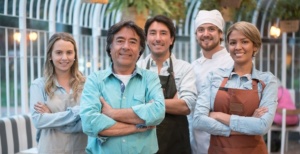 In the future growth of the US economy, Latinos, especially Mexicans, will have a leading role. Of a population of almost 57 million Latinos in the United States, more than 63% of Mexican origin, that is, more than 36 million people. This includes Mexican immigrants residing in the United States and Americans who, in the census, identify themselves as of Mexican origin.

The children of that generation who migrated to the world’s first economic power are more likely to obtain an education at higher levels, and therefore to earn, spend and invest more money in the United States and Mexico in the coming years.

It is important to note that the purchasing power of Hispanics will increasingly determine the pace of GDP growth in the United States and the region.

Mexicans constitute the largest group of foreigners in the United States. They are 25% of the 44.5 million immigrants in 2017, according to estimates from the Migration Policy Institute, a center for specialized studies on migration issues based in Washington.

Finally, Hispanics represent the only demographic group that has increased their homeownership index between 2015 and 2017, according to a 2017 report called the State of Hispanic Homeownership Report prepared by the Hispanic Wealth Project and the National Association of Hispanic Real Estate Professionals. Hispanics own almost 7.5 million homes and makeup 46.5% of profits from property purchases from 2000 to 2017.