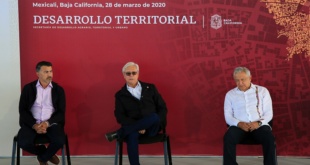 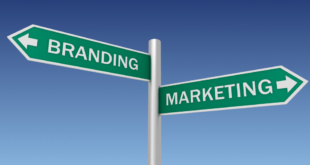 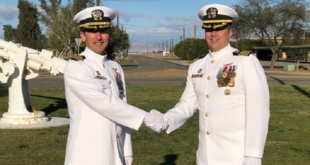 Perkins Relieves Kingsley as Base Commander 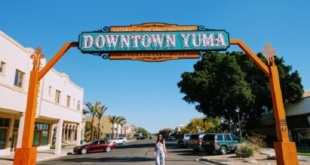 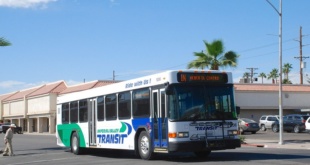 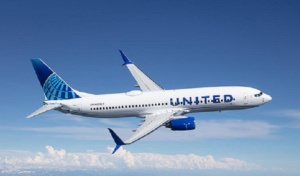 United Airlines says it has inked a deal to acquire Phoenix-based Westwind School of Aeronautics. Terms of the deal were not disclosed.

Chicago-based United said it will become the only major U.S.-based airline to operate its own flight academy. Westwind is located in north Phoenix at Deer Valley Airport.

Prior to the acquisition, the flight academy, according to the school’s website, trained pilots to fly for Envoy, a regional carrier wholly owned by American Airlines. Westwind’s relationship with Envoy will be phased out over time when United takes control of the school, United said.

United said the flight academy acquisition is an extension of the Aviate pilot development and recruitment program launched in the fall. Aviate was introduced to offer aspiring pilots a faster route to joining the ranks of United pilots. United plans to hire more than 10,000 pilots by 2029.

Westwind will be formally rebranded as the United Aviate Academy in September.

Approximately 300 students are expected to graduate from the program in the school’s first year of operations under United’s control. United Managing Director of Pilot Strategy Curtis Brunjes said the typical training program at the academy will run between nine and 12 months.

“Launching our own academy provides us with the unique opportunity to not only ensure we maintain the ideal number of quality candidates within our pilot pipeline, but also play a significant role in recruiting, developing and welcoming those with diverse backgrounds to the United family,” said Bebe O’Neil, United’s managing director of Aviate, in a statement.

United also said it is in discussions with unnamed financial institutions to offer financing terms that will help ease the cost of attending Westwind. Those terms might include industry-tailored grace periods and competitive interest rates, the carrier said.

To make Aviate and Westwind more attractive and accessible to women and minorities, United also plans to launch a Westwind scholarship program, with more details to come at a later date.