A 2-year government would be catastrophic; INE’s fault the confusion: Bonilla 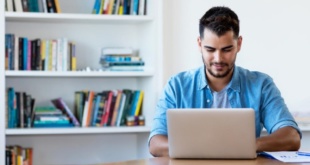 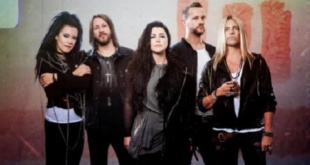 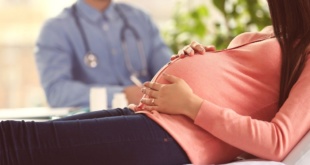 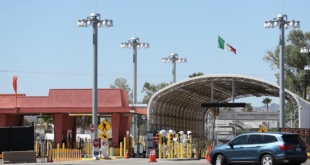 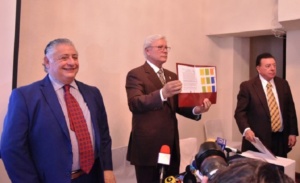 MEXICO CITY. – Categorical and with documents on October 16 of the present year, the elected governor of Baja California, Jaime Bonilla Valdez, demonstrated before capitalist journalists that when he registered his candidacy for governorship the call for a period of five years was open, not two, as some of his opponents affirm regarding the project of the new state government.

“A two-year government would be catastrophic, it will ´break´ Baja California which is already ´broken´, with millions of debts to teachers, UABC, contractors, and bureaucratic employees; the 2-year period would be shortened, because soon in September 2020, the next electoral process begins and everything is affected,” he said.

He stressed that for Baja California he has a Project for 5 years, because that is what Baja Californians have asked for, expressing their will to change, and the repudiation of bad PAN governments, when a resounding triumph of the candidates championed by the coalition “Together We Will Make History” in Baja California”.

“It is the same proportion in percentages obtained in the election, in favor, that in the Citizen Survey carried out on Sunday 13 of this month, by Assemblymembers in the XXIII Legislature, to verify the opinion of Baja Californians in favor of publishing the Constitutional Amendment to Article 8 that establishes a government period of 5 years for the next administration,” said Bonilla Valdez.

Accompanied by the proposed Secretary General of Government, Amador Rodríguez Lozano, and the legal advisor of the Transition Team, Guillermo Ruiz Hernández, he held an extensive and very crowded press conference held at noon on Wednesday, October 16, at the Imperial Hotel, in Paseo de the Reformation 64, Mexico City.

The presentation of the legal route for the controversial reform was in charge of Mr. Ruiz Hernández, demonstrating with slides the documents that prove from the origin of the reform initiatives that have been promoted in the local Congress, until the last one approved on July 8 by the previous Legislature, composed of a PAN majority, which had the backing of three of the five municipalities by approval of the respective councils of Ensenada, Playas de Rosarito, and Tijuana.

INE’S FAULT THE CONFUSION AND THE POLICY ENCOURAGED BY OPPOSITORS

While explaining the situation in which it is involved the issue of the next administration’s government period, the legal advisor Guillermo Ruiz Hernández, stressed that there was a reform that established 2 years but did not meet constitutional requirements because it was not approved by most of the city councils and was not promulgated.

Thus, in January of this year, a pre-candidate to government challenges the unfinished reform and the State Electoral Court (TEE) setting a period of 5 years. “On March 8 it is established that the period of government will be 5 years; thus the electoral process begins and nothing about the 2 years is published in the Official State Newspaper (POE)”.

Then, “… the Congress, seeing all these irregularities, makes a reform that establishes governorship for 5 years; the productive sector was very worried about the uncertainty that did not allow them to have a vision of greater scope for their businesses and investments, which was corrected with the reform…”

The governor-elect Bonilla Valdez intervened, to point out that “many media confirmed that there was no call for 5 years, but it does exist … here you can read it, it is the only call that sets the period from 2019 to 2024,” he told reporters present, to whom he personally read the documented and exhibited text in projection at the press conference. “It is INE’s fault the controversy that has been unleashed around this issue, because it is used to making mistakes and nobody raises their voice; there was no other call, we already reviewed it with all official newspapers and notaries; the only one that exists is the one published on March 8 and it is the one read by the electorate of Baja California,” the coming governor told journalists present.

COURTS ARE NOT ABOVE THE CONSTITUENT POWER: AMADOR

In response to reporters’ questions from the most important news and information media outlets, the proposed Secretary-General of Government, Amador Rodríguez Lozano, pointed out that: “… Certainly, the Federal Electoral Court, the upper rooms, is the highest authority, but it is not above the Constituent Power of Baja California…”

That is to say that “… the Congress and municipalities, when they are conjugated, it is called the Supreme Constituent Power, and it is above the electoral tribunal; there is a terrible mistake, the court press release, the resolution of October 2 refers to the certificate of validity for Mr. Bonilla, the record of majority, (but) does not say that it is two years (the period for the next government) …”