DACA Program Will Remain…. For Now 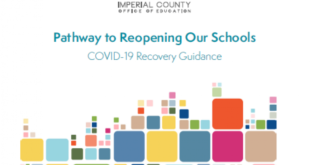 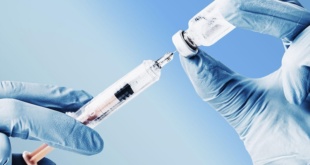 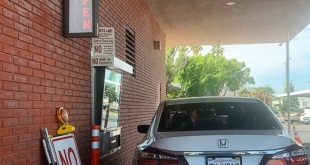 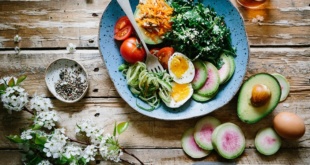 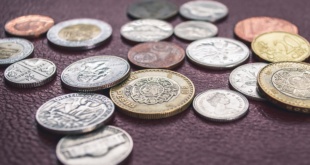 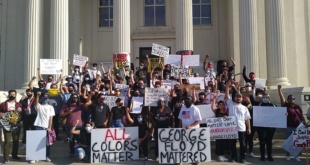 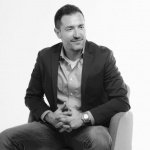 On Friday, August 31, 2018, Texas District Judge Andrew Hanen declined to issue a preliminary injunction that would have put a stop to the DACA program immediately. As we previously reported, the fate of the DACA program now rests in Judge Hanen’s hands, who is currently presiding over a lawsuit filed by the State of Texas along with seven other states (State of Texas, et al., v. the United States of America, et al.). At issue, in that case, is (1) whether the creation of DACA violated the Constitution (2) whether the DACA program violates the substantive and procedural requirements of the Administrative Procedure Act.

Texas, along with other states, are collectively asking the Court to provide declaratory and injunctive relief temporarily halting the DACA program, as well as a court ruling finding the DACA program unconstitutional. According to Texas, the DACA program is illegal because its creation violated the procedural and substantive aspects of the Administrative Procedure Act. In addition, Texas argues that the program violates the Take Care Clause of the U.S. Constitution.

A few days ago, the judge issued a ruling on the States’ collective request for a preliminary injunction to temporarily stop the government from issuing or renewing DACA permits. In response to the States’ request for a preliminary injunction, Judge Hanen wrote a lengthy 117-page opinion drawing on the need to exercise judicial restraint with regard to DACA, “the failure of Congress to act [with regard to DACA] does not bestow legislative authority on either the Executive or Judicial branches, and the need for legislation cannot take precedence over the application of the Constitution and the laws of the United States….” 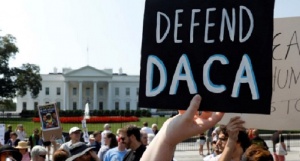 Hanen sealed his opinion with a forceful statement regarding his sentiments toward DACA, “Unfortunately the Judiciary is not the branch of government designed to salvage a program that should have emanated from Congress, or at the very least complied with the APA…This court will not succumb to the temptation to set aside legal principles and to substitute its judgment in lieu of legislative action. If the nation truly wants to have a DACA program, it is up to Congress to say so.”

While the judge’s statement certainly signals that he finds the program unlawful, the judge ultimately decided against granting a preliminary injunction that would have allowed the government to discontinue accepting DACA renewal applications and issuing work permits.

If judge Hanen finds the program unconstitutional under either the APA or the Take Care Clause of Constitution, the lawsuit will likely find its way to the Supreme Court. While the DACA program is in flux, applicants who are eligible to receive a renewal of their DACA benefits should do so as soon as possible. A ruling finding the DACA program unconstitutional would end the acceptance of DACA renewal applications and issuance of DACA benefits.